UDP calls for the immediate removal of Senator Courtenay 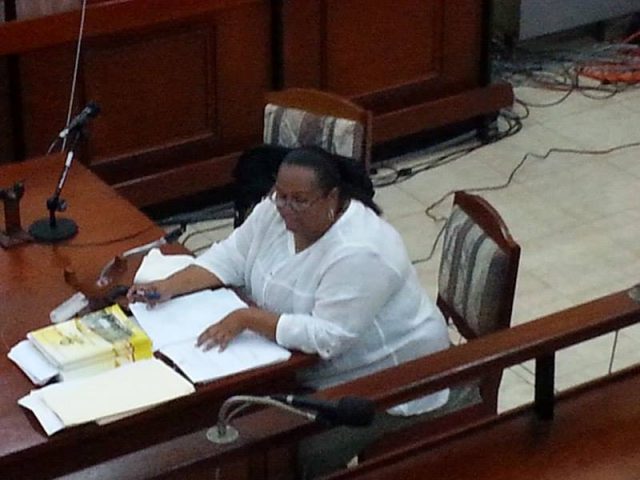 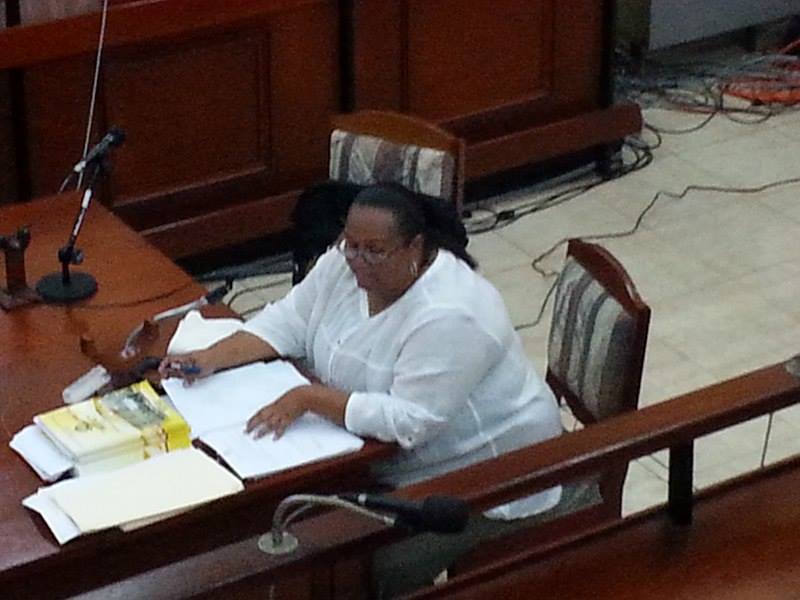 By BBN Staff: “A lot of things were unusual at the Immigration Department,” said the department’s CEO for the time period covered in the Auditor General’s Special Report, Candelaria Saldivar.

She appeared before the Senate Select Committee this morning to answer questions.

According to Saldivar, the findings of the Auditor General’s special audit was not surprising. She claimed, however, that in the instance of the lost visa stickers and the Citizen Kim scandal, senior immigration officers were taken in front of the Public Service Commission (PSC) for discipline.

In one case, she told the committee that she had recommended dismissal but claimed that the immigration officer got off the hook on a technicality.