Another man murdered in Belize City

An Insight into Interest calculations 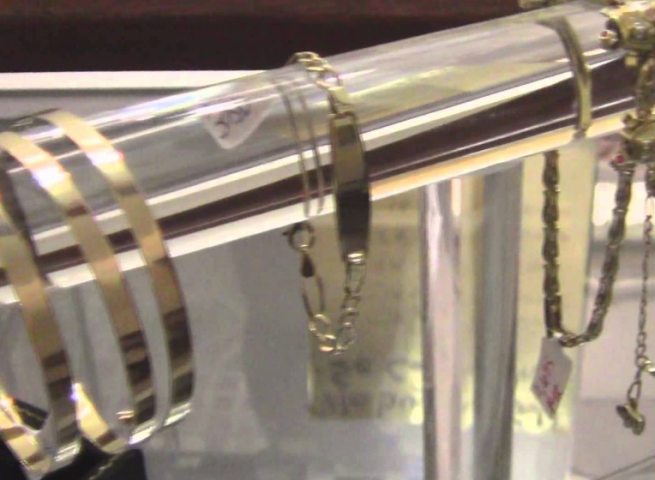 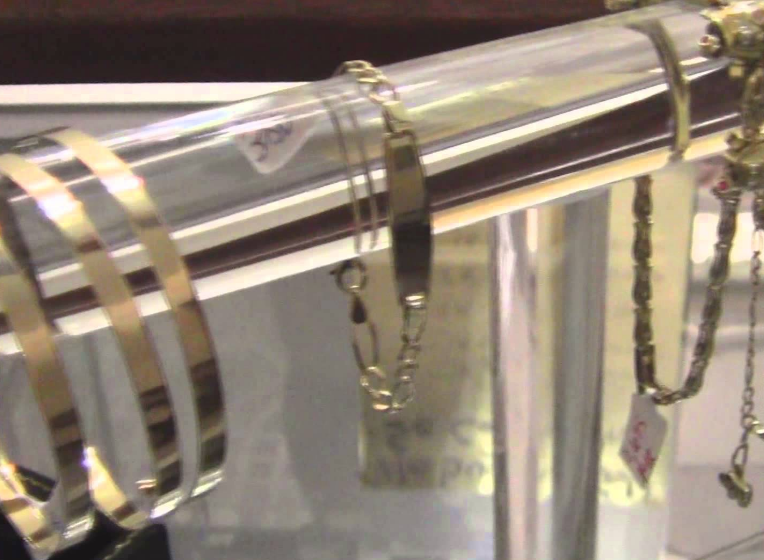 By John Castillo: I want to start by commending the person in this pawn shop story for taking the extra step and seeking legal action that has shed light on another area where our regulatory authorities are failing us. Even though the attorneys are in the limelight, and credit must be given where its
due, given they did take up the case. However, it seems that there is not a clear understanding from both sides in terms of interest rates.
It is questionable how much is really understood about the actual calculation involved and one is left to wonder how the the formulas are derived in both the judgment and in the actual loan at the pawn shop. 120% does sound high, but from what was said on the news, it seems to not be that straightforward. It was said that the loan was at 10% per month, but the lender chose to increase the rate upon default.Let’s analyze this further, where we will use the given sums of $3500 at 10% interest for 1 year, to make some sense. From the pawn shop perspective its not a fixed rate, meaning its not 10% times 12 months to give you 120% per year, as they changed the rate, which makes me want to
believe they were thinking of compounding interest rate. It is normal for lenders to account for compounding interest rates especially when the chances of defaults are high. It’s how lenders make their easy money. To get a little technical this would be 10% raised to the 12th power,
given its 12 months which would give you 213.84% far above the 120% the ruling found and way above the legal 48%.

Interesting to note here, is that even if a more customer friendly approach was taken, which is to say you pay a fix monthly payment plus interest on the decreasing balance you would still end up with an annual rate of 65% and still above the legal rate. This is simply because 10% is a high rate and if extended over a year is extremely costly.

Now let’s look at the 48% they are saying is legal. How can you get this rate? Well as mention its 4% per month, but the key point missed here as in the 120% per year scenario mention in the case is the monthly payment.

The only way for this to 48% or 120% per year is by a fixed system, where you pay a fixed interest on the principal. Anything else would be compounding or decreasing balance method. This is how it works, forget the months for simplicity, you know in a year you have to pay 48% in interest. This mean if you borrow $3500 then its 3500 times 48% which gives you $1680.00 in interest you have to pay. Divide $1680 by 12 and you have to pay $140 per month for 12 months. So even if you finish paying off your principal in 3 months, you still have to continue paying that ridiculus high interest rate as to say; if it was on the decreasing balance, however you would still be a little better off than on the compounding rate which gives an annual interest rate of 60% the highest among the three methods

So in conclusion, it appears that the entirety of the situation was not completely understood by those bringing the issue to the forefront. I hope this article can further the discussion, while serving to better inform the general public and allowing them to make better borrowing choices and hold the relevant authorities responsible in safeguarding them. 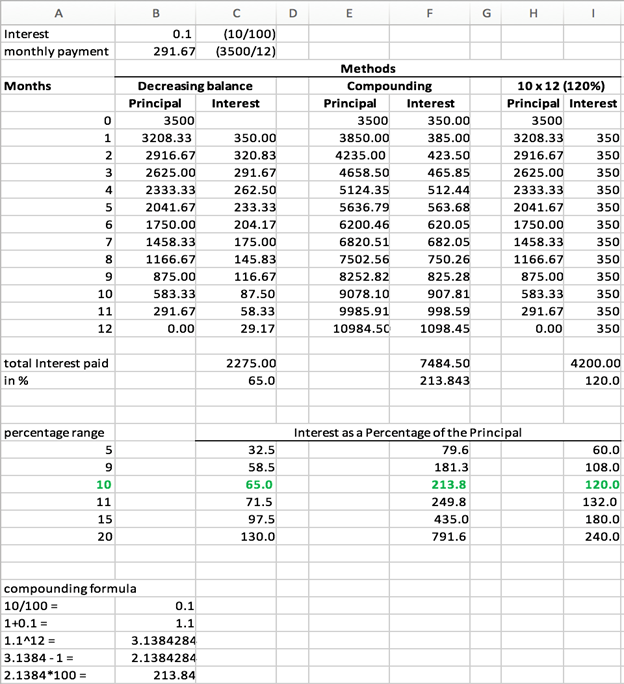