PM Barrow says “no retrenchment” in 2017 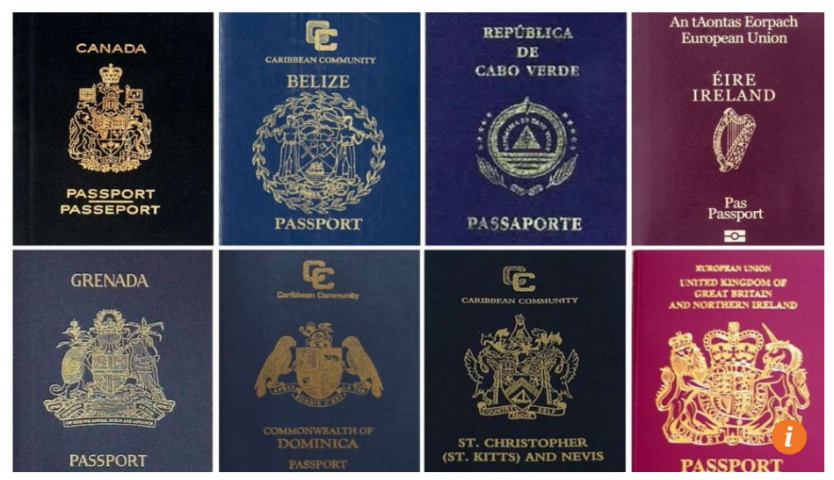 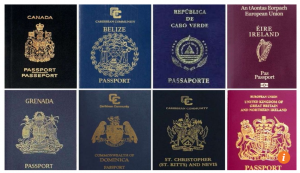 By BBN Staff:A recently published article in the SouthChina Morning Post highlighted an emerging trend where the affluent keep multiple citizenships for benefits. The article highlighted one such case, where a Canadian businessman born in the United States had eight different nationalities, including Belizean citizenship.

Canadian immigration lawyer David Lesperance explained that his client, referred to as the OCto-Citizen, had begun collecting nationalities from as early as the 1980’s beginning in Cape Verde located in the Atlantic Islands, around 373 miles from West Africa. He moved on to Ireland and then Canada, before turning to Dominica, Grenada, St. Kitts, and Belize.

Under Economic Citizenship programs, a person can obtain citizenship without the constitutional requirement to wave all other citizenships, in exchange for investing in the country.

Lesperance explained that the Octo-Citizen had gone beyond collecting citizenships for benefits, and was instead collecting them for the novelty. Lesperance added that Chinese billionaires are becoming increasingly more involved in economic citizenship programs in recent years.

Speaking at a 2014 Heads of Government meeting of the Caribbean Community (CARICOM), Belize’s Minister of Foreign Affairs, Wilfred Elrington acknowledged that Belize at one point had an economic citizen program; however, the Government of Belize had terminated the program.