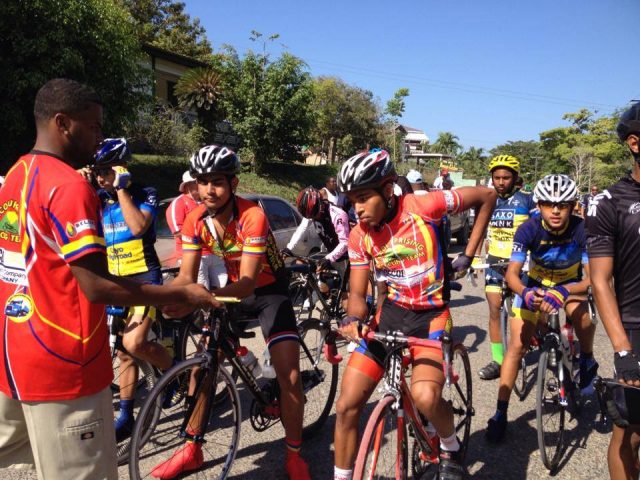 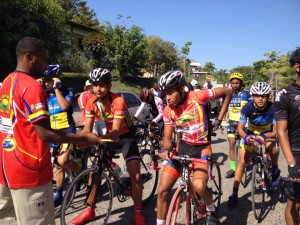 By BBN Staff: The 89th Edition of the Holy Saturday Cross Country Cycling Classic kicks off on Holy Saturday, April 15 at 6 a.m.

Here are 10 things you need to know about the race: