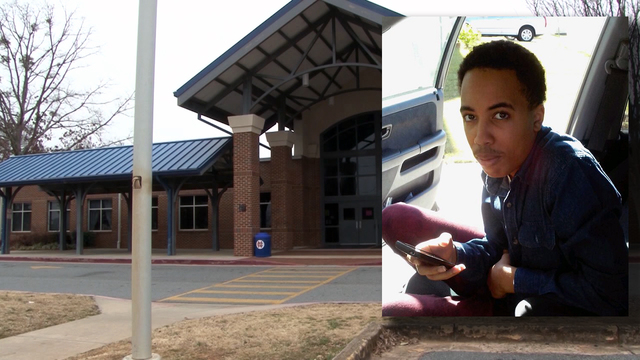 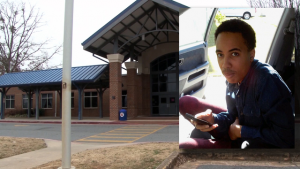 By BBN Staff: Matthew Miller, owner of Monkey Bay Wildlife Sanctuary is being sued along with many others in the Cobb County Court in Georgia USA following the drowning death of a US student last year.

Adelle Forbes is suing Miller, along with the Cobb School District, Cobb County Government, and six school chaperones, for negligence after her son, 14-year-old Tomari Jackson, drowned in the Sibun River, in February 2016.

Forbes, who filed the suit at the end of March wants punitive damages for her son’s suffering, burial costs, and the loss of future familial support and companionship.

Jackson visited Belize along with 31 other students from North Cobb High School, and the six chaperones on a school-sponsored trip, which included swimming activities. The lawsuit claims that neither the chaperones nor the tour guides from Monkey Bay, were aware of Jackson’s disappearance for more than an hour.

It further calls Monkey Bay staff “negligent” for not checking if the river was rough, before taking the students in for a swim. The suit went on to say that the guides did not implement a “buddy system” where students would be looking out for each other, and failed to ensure that the chaperones were properly supervising the students.