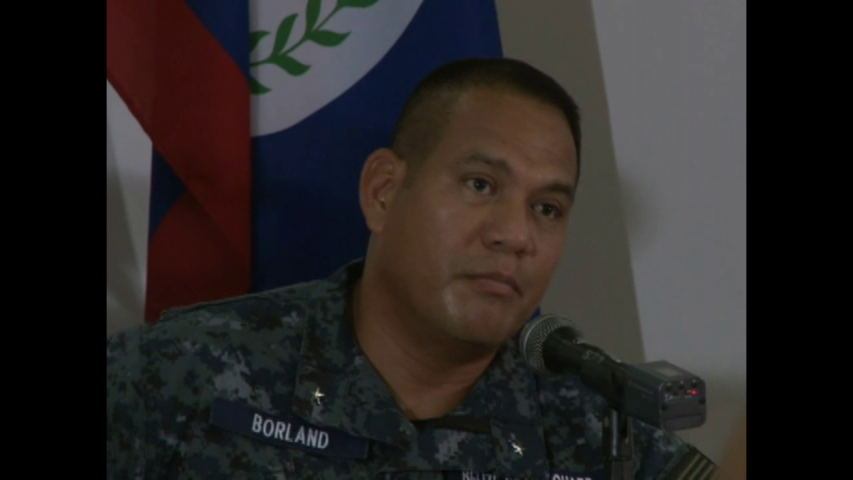 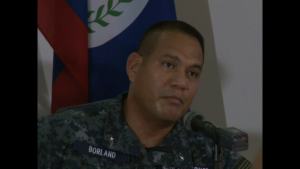 By BBN Staff:  According to reports, a Coast Guard has filed an official police report against his superior.

Admiral John Borland is being accused of threatening the serviceman.

Reports are that the coast guard officer is requesting court action into the matter.

The Commissioner of Police has reportedly been made aware of the situation and will forward it to the Ministry.

On Thursday, Admiral Borland called the officer into his office to discuss a facebook post and that is when the officer claims he was verbally abused and threatened.

Since Borland is the Head of the Coast Guard, this case may proceed at the Security Services Commission.