Louis Wade to be charged for assault and using indecent words 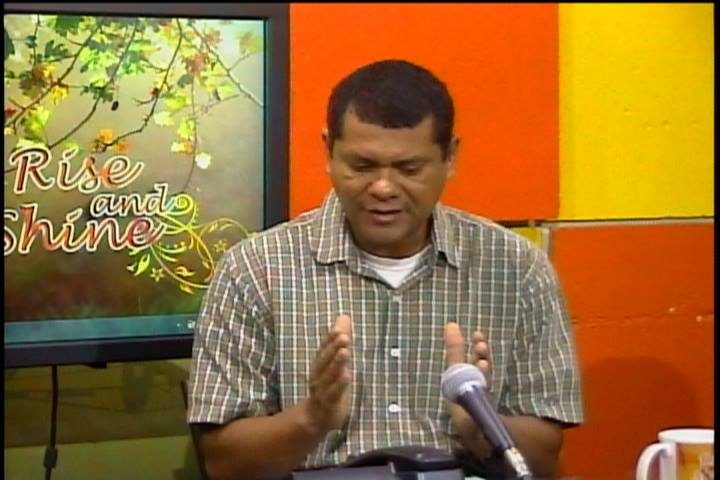 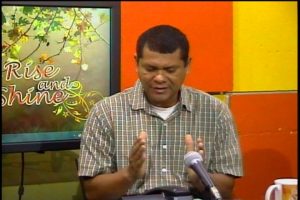 By BBN Staff: Plus TV’s owner and host of the Rise and Shine morning show, Louis Wade will be arraigned tomorrow morning at 9 at San Ignacio’s Magistrate Court for “assault”, and “using indecent words”. Wade is being charged for an incident that occurred in November of last year between him and the son of Rene Montero, the current Representative for Cayo Central.

BBN understands that Montero’s son accused Wade of the ‘misdemeanor’ while he was filming a report for his news company near the Santa Elena Sports Complex, and reported the matter to San Ignacio Police.

The media had requested a press briefing from Officer Commanding San Ignacio Police, Supt. Anthony Rosado, about this incident but the requests were denied on the basis that the charge against Wade is a ‘misdemeanor’.

BBN will have more on this news story as it unfolds.