Man chopped to death in Corozal

Cost of living up in May 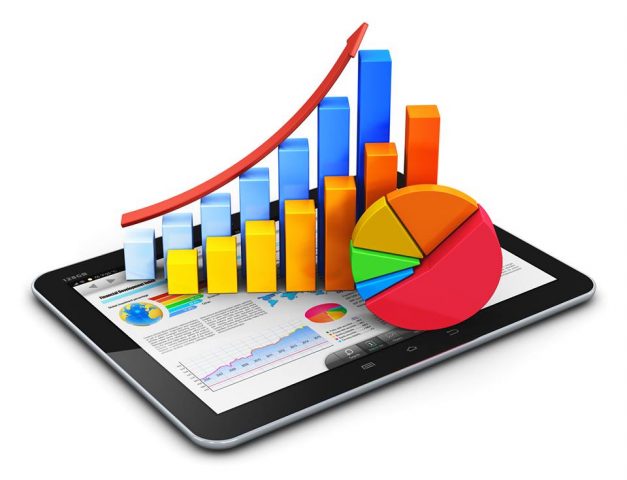 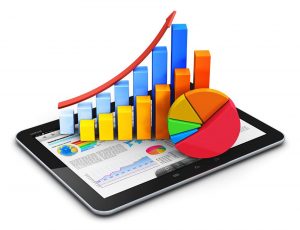 By BBN Staff: Continuing the trend since the beginning of 2017, the cost of living in Belize was higher in the month of May than it was in 2016.

According to the Statistical Institute of Belize (SIB), the prices of goods and services regularly purchased by Belizean Households were on average 0.7 percent higher than they were during the same month last year. The “Transport” index recorded the highest increase, 8.3 percent, which the SIB says is due largely to increases in international airfares, followed by the increase in the price per gallon of gasoline, and an increase in the price of bus fares implemented in October 2016.

The ‘Food and Non-Alcoholic Beverages’ recorded an overall decrease of 1.3 percent due to combined, small, decreases in prices for items such as eggs, milk, breakfast cereals, beef products, chicken, onions, cabbages, limes and potatoes.

On average, the ‘All Other Categories of Goods and Services’ went down by 0.6 percent. ‘Recreation and Culture’ went down by 2.8 percent, as entrance fees to sporting activities and night clubs went down. Women’s and children’s clothing, health insurance premiums, and ‘Furnishing, Household Equipment, and Routine Household Maintenance’ also had slight price decreases.