BNTU to launch documentary on strike 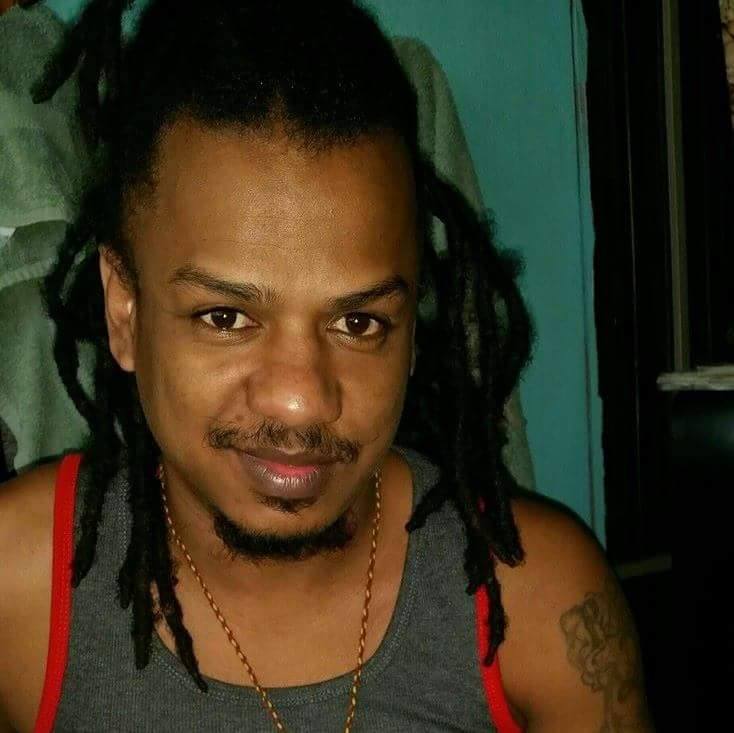 By BBN Staff: Daniel “Danny” Anderson, 31, a resident of Oleander Street in Belize City was shot dead this morning.

Details are sketchy but we can confirm that he was killed in the Yabra area.

In a trial without jury last February, Anderson was acquitted of the murder of Joyce Mitchelle who was killed in front of her house on June 17, 2010.

In 2009 he and Edwin “Drive” Flowers were freed of a double murder when the main witness in the trial could not be located. That double murder occurred in 2007 when Dorian Michael and Keira Leslie were shot and killed in a van near Haulover Bridge at mile 5 on the Northern Highway.