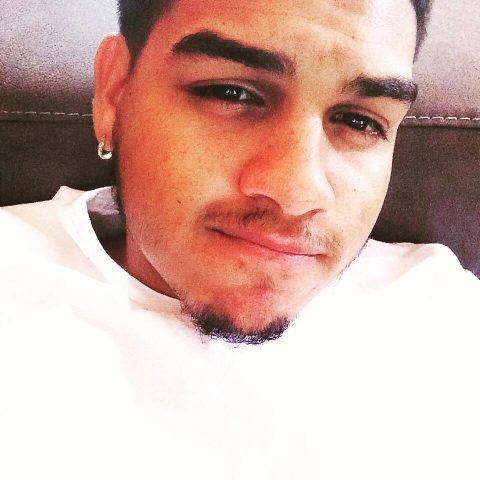 By BBN Staff: On Saturday, Woman Police Constable Crystal Noralez, attached to Eastern Police Division North Strike Team, reported that about 2:45 a.m. while working at the Sit and Sip Lounge along with other police officers, a group of young men exited the establishment and one of the young men started behaving disorderly.

According to Noralez, one young man, Justin Usher, 26, started demanding that police return his cap and using foul language directed at the officers.

Even though Usher was told that his friends had his cap, he continued to behave disorderly, according to Noralez.

As a result, police arrested and charged Usher for ‘assaulting a police officer’.