Magistrate to face trial for rape 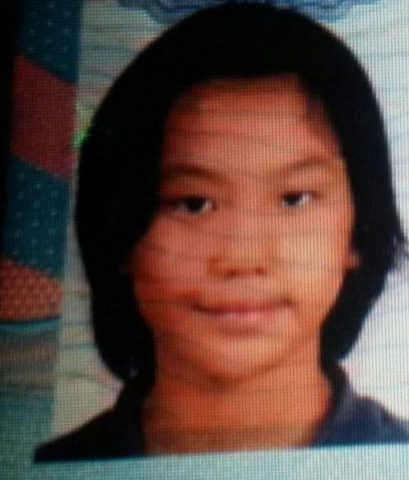 By BBN Staff: The three siblings of Faye Lin Cannon went home with their adoptive father, David Cannon for Christmas.

According to a report from the San Pedro Sun newspaper, David Cannon won the custody battle against Anke Doehm, the children’s adoptive mother.

Anke and her husband David Doehm were arrested in Belize as they were the prime suspects in Faye’s death.  The 13-year-old girl was murdered and a post-mortem examination revealed that Faye was physically and sexually abused.

In an interview with the San Pedro Sun, Cannon said that in the social inquiry report, it was revealed that Anke did not have adequate requirements for a proper living facility for the children.

Anke is still facing charges in Belize in relation to Faye’s death. She and her husband were charged for ‘cruelty to a child’.

On October 5, David Dohem was found dead in a hotel room in Belize City after the couple had relocated from San Pedro to Belize City.

Cannon expressed his gratitude to everyone in Belize who supported him and his daughters.