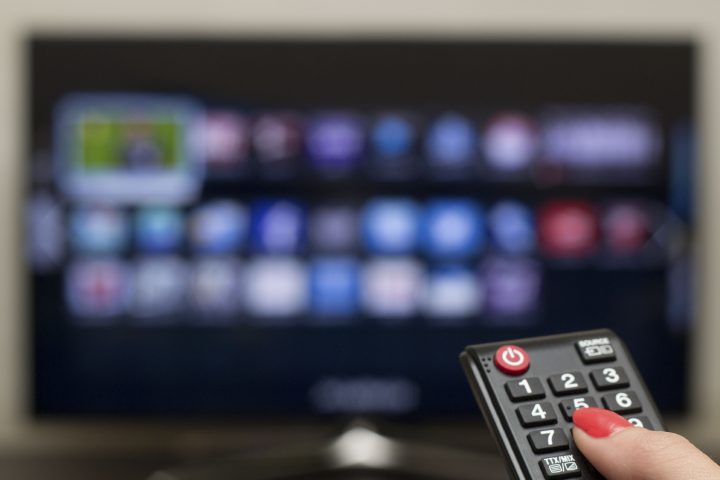 In a letter written to Prime Minister Dean Barrow, cable operators urged him to reconsider applying GST on data and Internet services, citing concerns over the potential negative impact on commerce and business in Belize, which is already struggling.

That letter, however, appears to have fallen on deaf ears and GST has now effectively been applied to data and Internet services. Belize’s two main Internet service providers, BTL and Smart, have both issued notices to their customers.
Smart informed customers that effective April 1, 2018, all data prices will include the 12.5% General Sales Tax (GST) as mandated by Government.
Belize Telemedia Limited also issued a customer advisory stating that customers will see a 12.5% GST charge on their bill as of April 1, 2018.
GOB had also made several other proposals in its latest budget presentation, including one to remove exemptions on agricultural processes, but concerned farmers had asked Barrow to reconsider the proposals because of the negative impact it would have on the cost of produce at markets in Belize. In the end, the Prime Minister listened to the farmers and decided not to move on with the proposal, however, Internet providers and consumers have not been afforded the same consideration.