Belize~ has two titles to enforce 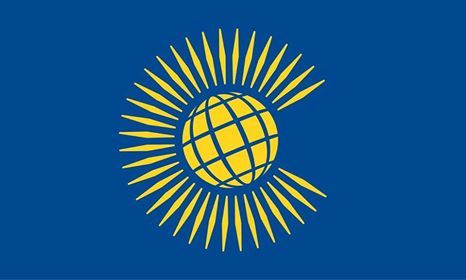 By Richard Harrison: Belize has two titles to its land…all 8867 square miles of it:

Belize has all rights to exercise its borders using both…

To enforce our borders using the first one involves litigation risk…which makes a lot of money for lawyers and the status quo they are working for.

To enforce our borders using the second, as we have done since 1859 and before, requires negotiating win-win, mature, respectable, trustworthy relations with the Head of State government.

Some Belizeans dont trust the British…and perhaps with good reason…especially knowing of land cession negotiations that have taken place in the past.

However, no one can say that UK has not respected Belize’s independence and sovereignty, nor the democratic rights of its people, since Independence of Sep 21, 1981…and it has never reneged on its Constitutional role in the security of Belize.

If Belize is not confident in its 1981 title…and its implicated long-term UNITY with the UK and Commonwealth at the highest level at Head of State…the same as Canada, Australia, India and others have done since their independence….and instead want to lean on 1859 title enforced through the ICJ, UN Security Council and Guatemalan goodwill…then that is the choice of NO or YES to ICJ.

Belizeans in large majority know and trust the British system much more than they know the UN and Guatemala systems…indeed most Belizeans are very concerned that Guatemala is very unstable.

Therefore, it will be very irresponsible for the Belize government to not seek to open a dialogue on what all can and needs to be done to restore, sustain and grow Belize’s long-term relations with the UK and the Commonwealth…there is much work to do.

When all is said and done, Belize must over time be able to defend itself…which means it must build a robust, dynamic and sophisticated economy, governance and international relations.

Let us begin the work….in what direction should we go after we say NO?