New political party to be launched in Belize 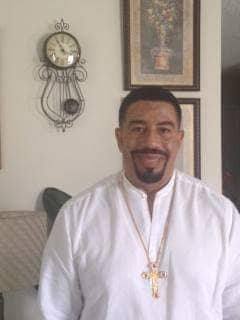 By BBN Staff: In the next few weeks, a new political party will be unveiled in Belize.

While the name has not yet been finalized as yet, leaked information suggests that it will be named, “The Will of the People.”

Information to BBN is that former UDP Area Representative, Derek Aikman, will be the party leader and prime minister if this party is successful.

And so Aikman who once defeated the Father of the Nation, the Rt. Hon George Price, in Freetown, will contest the next general election.

However, it is not yet known where he will launch his campaign as all the constituencies are under analysis.

In addition to Aikman, the names of several former UDP politicians have been associated with this new party.

However, our source could not confirm if there was any truth to Moya’s involvement.

Less than three years ago, a new political party was launched in Belize.

It was the Belize Progressive Party (BPP).

It has contested the 2015 general election and the 2018 municipal election but has not enjoyed any success in either election.

As a matter of fact, several of its members and supporters have walked away.