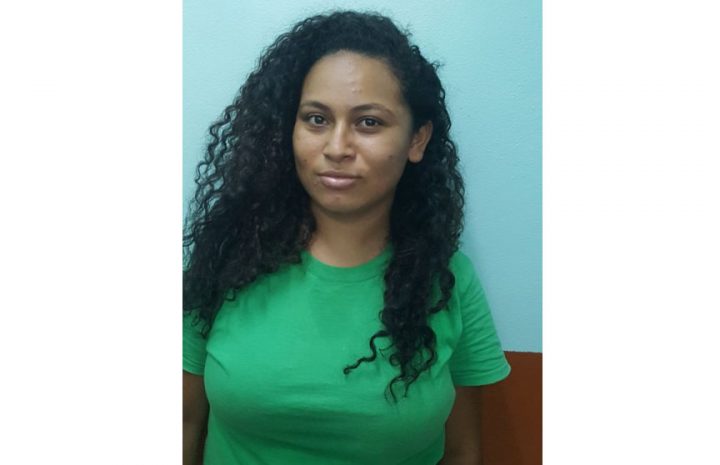 By BBN Staff: Police have charged Tracey Betancourt, 21, in connection with the death of American businessman, Lamont Lipka.

On the 13th of May 2018, Lipka was shot and killed in his restaurant in San Pedro.

According to Assistant Superintendent of Police, Alejandro Cowo, police are seeking another man in connection with this incident but evidence has surfaced which indicates that Betancourt was also part of the shooting.

When asked what was the motive, Cowo was unable to establish one.

According to him, Lipka had not been involved in any illegal activities nor did he mention that anyone had threatened his life.

When asked why police took several months to charge Betancourt, Cowo said, “Every investigation that we deal with, we work as soon as we have information and evidence and then we move after.”

He added, “If during the month that there was no information, we were dormant for 2, 3 months but as we get a lead, we follow it up and from there the arrest resulted.”