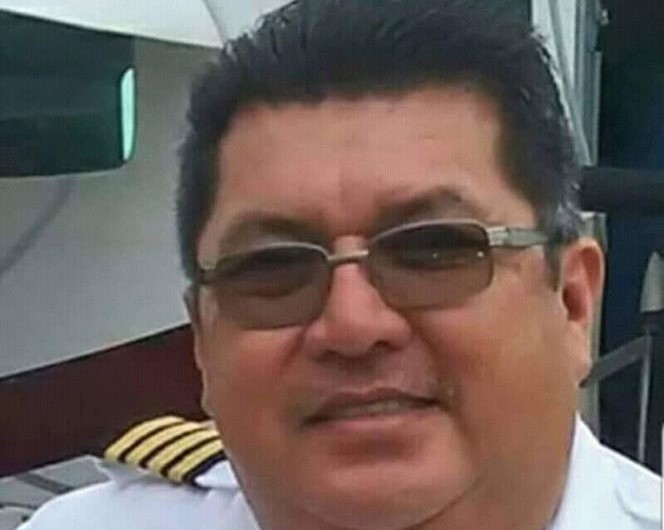 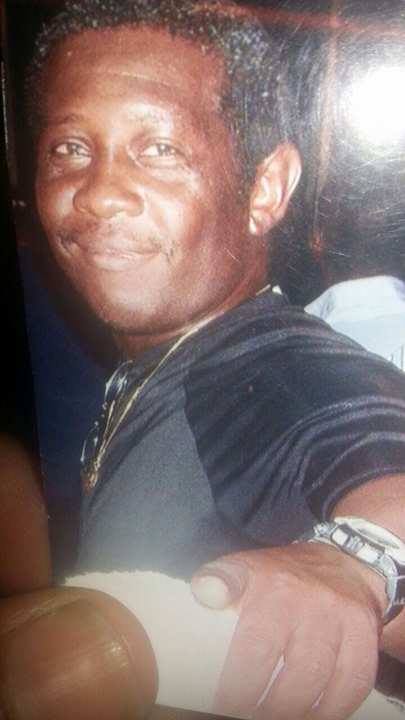 By BBN Staff: It is the start of a new year and many families across the country are yet to locate their loved ones reported missing.

We reviewed our archives as far back as 2016 and put together this story in hopes that some of these persons named can be located.

We start with Deron Lizama, 21, reported missing in August 2016.

He was headed to Long Caye to deliver food and supplies but he never made it.

And since then he has not been found.

He measures 5 feet eight inches and has a brown complexion.

He was last seen shirtless with a camouflage pants, driving a white boat with a 25 foot long bow and a 100 horse power 4 stroke Yamaha engine.

The last time he was seen alive was when he left his home en route to his routine jog session to the Haulover Bridge and back.

Several search parties had assembled to locate him but it appears that they have since given up.

Initial police investigations had linked his disappearance to a family dispute regarding property but this case like search efforts have since gone cold.

Career pilot, Milo Paz, has been reported missing since October 2018.

The last time he was seen alive, the former politician was set to leave San Pedro to do business in Guatemala.

However, by mid October rumors had circulated that he died in a plane crash in Panama.

The problem is that authorities in Panama have no records of this crash and authorities in Guatemala have not confirmed that he entered that country.

And so the family of Paz like so many other families, is yet to have any real closure.

He was last seen leaving his home en route to his farm.

However, days after his disappearance his family was informed that he had been kidnapped.

His kidnappers demanded a ransom for his safe return but such request was not fulfilled.

Several requests continued to pour in but as usual they went away unmet.

To this day no new request has emerged and neither has Campos.

That was reportedly when he left his home in Ontario, Cayo.

Several search parties have went looking for him but efforts have been futile.

A month after his disappearance two severed legs were found which many believed were his.

Police were unable to confirm that speculation and suggested that they would await forensic results.

However to date the results of DNA tests have not been released.

And so the family of Vasquez has received no closure.

These five cases represent only a fraction of persons reported missing and are yet to be found.

Our media house will continue to publish stories such as this regarding other missing persons in hopes that they may be located.