Efrain Martinez charged with murder of his former coworker 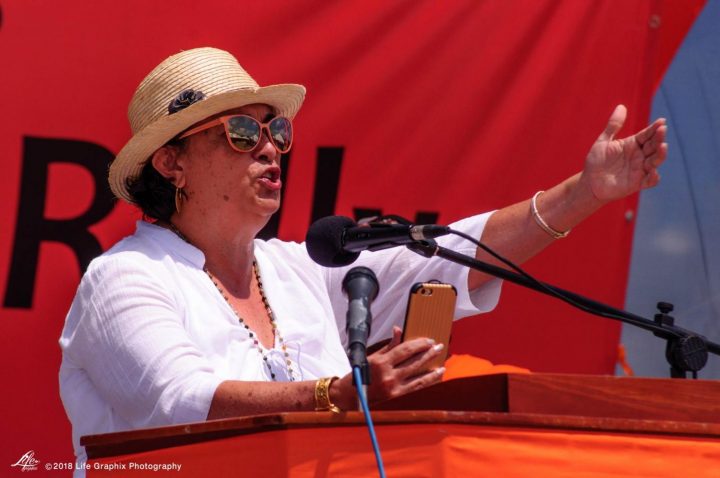 By BBN Staff: The Belize Peace Movement (BPM) issued  a statement yesterday clarifying the organization’s position on having a debate with former Foreign Minister Lisa Shoman on the issue of taking the territorial dispute with Guatemala to the International Court of Justice, following a news item aired on Love FM.

The BPM stressed that the organization had requested to have their entire response to the debate challenge read verbatim, however, the media outlet only gave a synopsis of their response, which gave the impression that the BPM was simply trying to avoid the debate.

The response read, “Good morning Ms. Carillo, following up on your request for a debate between Lisa Shoman and the BPM. We wish to inform you that in 2016, UB held a debate wherein Paul Morgan and Dickie Bradley debated Lisa and ambassador Murphy. The BPM sees no reason why another debate is necessary. however, we are willing to debate Mr. Assad Shoman at a properly organized forum.”

The BPM said that it “strongly objects” to the way Love FM presented the response.

Shoman has since taken to Facebook to respond to the statement, pointing out that the debate was being hosted by the Social Security Board, and that she and ambassador Murphy had won the 2016 debate.