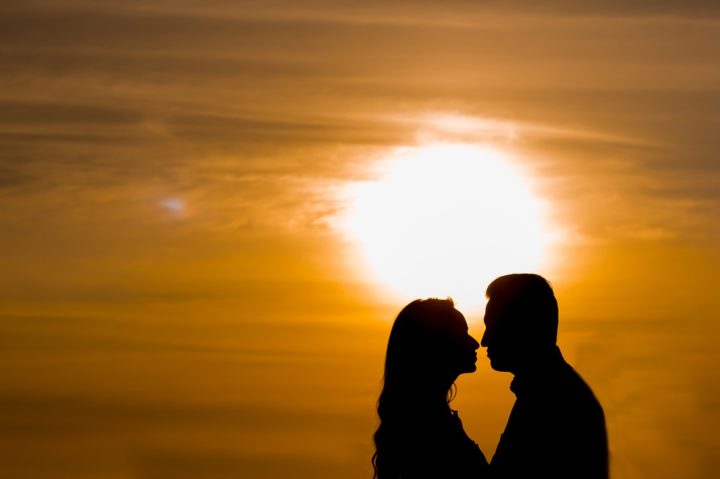 By BBN Staff: One of the realities, like it or not, about the intimate nature of Valentine’s Day, is that many people have some sexual expectations attached to the event. For men suffering from Erectile Dysfunction (ED), those expectations can add an extra layer of anxiety and make the situation even worse.

Erectile Dysfunction is categorized by a man’s inability to either achieve or maintain an erection during sex. There are several causes of ED, some physical and others psychological, and any one or a combination of these causes can take some of the joys out of a couple’s Valentine’s Day.

Those causes can include but are not limited to, medical conditions such as diabetes, or hypertension, side effects of medication, fatigue, or chemical imbalances in the body. A lack of confidence in sexual abilities can also result in ED.

Urologist, Dr. Marcus Rugama, explained that there is no data in Belize to speak of regarding the prevalence of ED among Belizean men, although the condition will affect all men at some point in their lives. Rugama told Breaking Belize News that the lack of data is likely rooted in the fact that men either do not speak about the issue with their physician or attempt to self medicate to alleviate the problem.

“According to basic medicine, these remedies don’t really do anything,” Rugama said. “What it really does is give them the mental satisfaction, which boosts their confidence. It’s all in their minds.”

His advice to men suffering from ED is to seek professional help to determine the cause of their ED, as some of the causes could result in permanent damage. He added that a common myth about ED is that medications such as Viagra, which is the trade name for a drug called Sildenafil, along with others such as Cialis (Tadalafil) and Levitra (Vardenafil), can cause a heart attack.