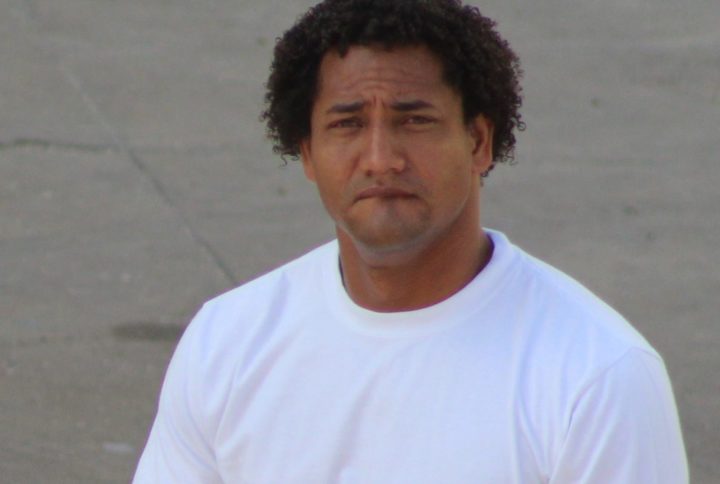 By Aaron Humes: Charles Requeña, 33, car dealer of Fern Lane, Belize City, was today told he had no case to answer in respect to forging documentation.

In November of 2017, Requeña was found in possession of a General Dealers License which cost $1,500 for the year. At a checkpoint on Water Lane, Belize City, police stopped his vehicle and Requeña handed over the document. Officers recognized that the stamp on it was faded so he was questioned about it.

Seeing that he was acting suspiciously, the investigating officer contacted then City Traffic Department Acting Administrator Denise Swazo, who could not find any corresponding document in her office. She also recognized that the font size on the document differs from the one the Department typically uses.

Requeña was arrested, but at trial the document was not admitted into evidence by Supreme Court Justice Collin Williams.

According to Constable Sammy Castillo, he held on to the document for two months before handing it over to the Police’s file reader and failed to make out a chain of custody form for the potential court exhibit, though he said it never left his possession.

Requena’s attorney Leeroy Banner elicited Castillo’s admission that he did not note the license serial number in his statement though it was produced in court.

Arguing potential tampering due to Castillo’s handling of the exhibit, Banner asked the court to drop the charge as without the license there was no case.