“Region about to have a dry rainy season,” says Caribbean Weather Institute 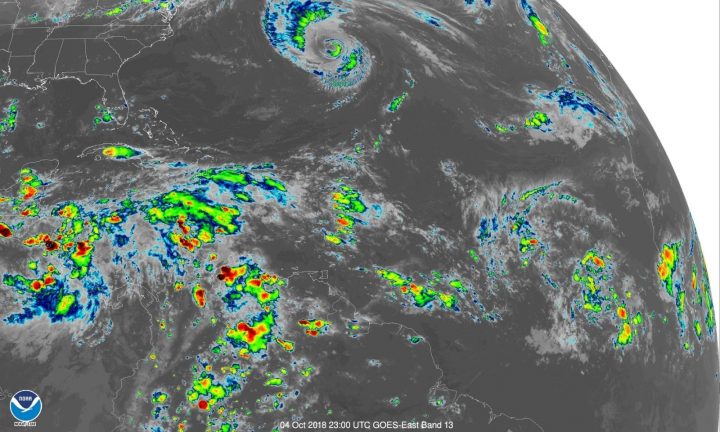 By BBN Staff: The Caribbean Institute for Meteorology and Hydrology (CIMH), said this week that the current drought being experienced in countries within the region is expected to continue, along with recurring dry spells during the rainy season due to a weak instance of the weather phenomenon, El Niño.

El Niño, which is considered as one of the most important weather-producing phenomena on earth, occurs every three to seven years and shapes the global weather outlook during its occurrence. It happens when the seawater temperature rises in surface waters of the tropical Pacific Ocean.

In its latest publication of the Caribbean Climate Outlook, the CIMH forecasted heatwaves in the months of April and June. While the CIMH said that extreme heat was unlikely, it did say that these months will likely not see much rain. The irregularity with rain also produces the chances of flash flooding as the forecast goes further down into the year.

For its forecast up to June, the CIMH predicted severe drought, or worse, in Southern Belize along with Antigua, Aruba, Barbados, Curaçao, northern Guyana, parts of French Guiana, south Hispaniola and the Windward Islands, except Grenada on the shorter term, and in southern Hispaniola and  Tobago. This is expected to go into the long term.