Will Friday’s sitting of the House halt the ICJ referendum turmoil? – Between these lines.

Belizeans that were detained in Livingston, Guatemala are released 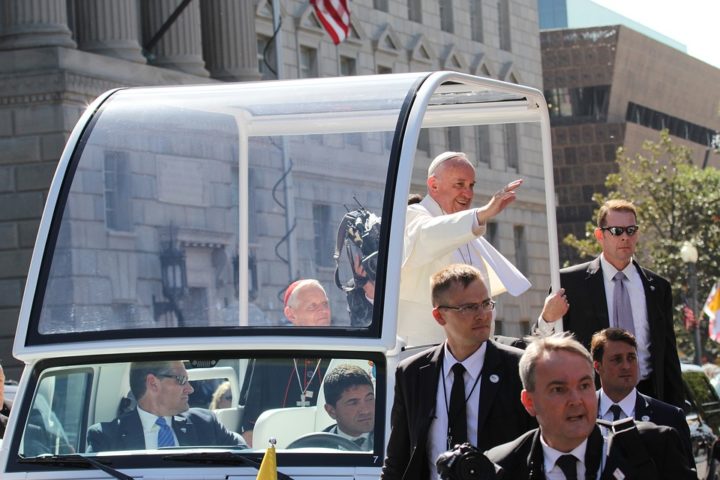 By BBN Staff: An article published on LifeSiteNews yesterday is suggesting that Pope Francis had a hand in the Catholic Church’s withdrawal in the historic Section 53 appeal.

The article speaks of an unnamed group of attorneys and activists for the LGBT community, who held a meeting with Pope Francis at the Holy See on April 5, requesting that he clarify the Church’s official position on criminalizing homosexuality. It is at that meeting that the group claims the Pope “took active steps” in resolving the issues surrounding the appeal.

Chief Justice Kenneth Benjamin had ruled in 2016 that Section 53 of the Criminal Code, which criminalized intercourse between same-sex partners, was unconstitutional. Following the ruling, the Government of Belize launched a limited appeal with the Catholic Church as an attached party.

While the Catholic Church was party to the appeal, it failed to meet required submission deadlines for documents and then it’s initial attorney unceremoniously asked to be removed from the case.

In March 2018, the Catholic Church officially announced that it would be removing itself from the appeal altogether.

The Government of Belize had filed the appeal on the grounds that the Chief Justice overreached his power when he ruled that the word “Sex” as read in the constitution of Belize should be expanded to include sexual orientation.

The Court of Appeal heard arguments in October 2018, but reserved judgment, which is still pending.