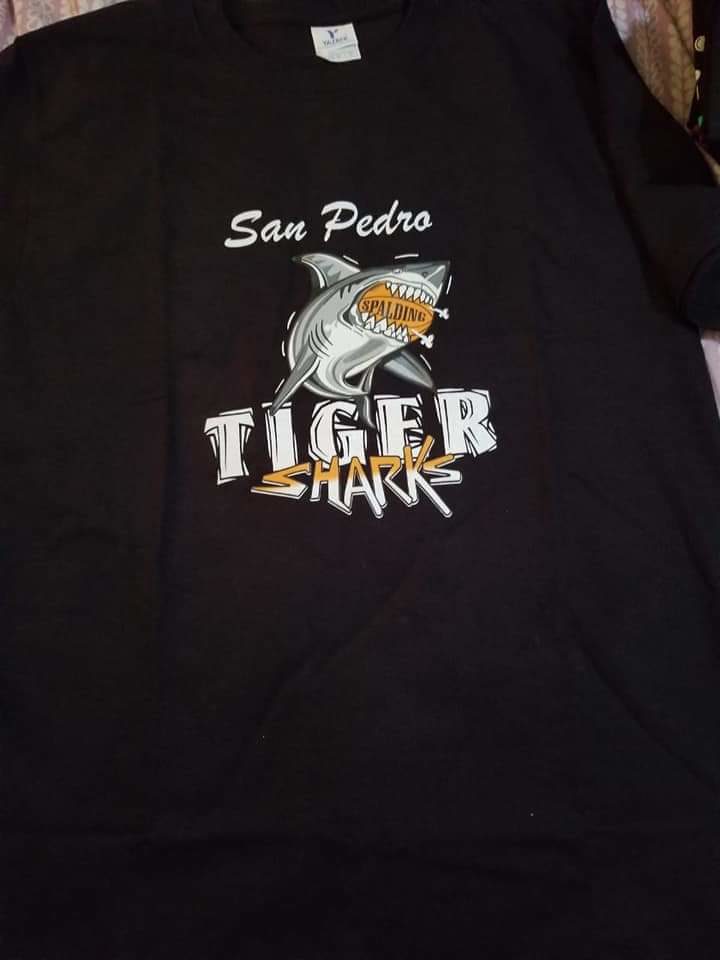 By Aaron Humes: Saturday, May 18, is inarguably the greatest day ever sporting-wise for the island of Ambergris Caye and particularly its main settlement, San Pedro Town.
For a few hours between 7 p.m. and midnight, San Pedro was the center of Belize’s sporting world, with a double dip of championship football and basketball on the menu.
The San Pedro Pirates did their part with a 2-0 defeat of the Belmopan Bandits to win the Premier League of Belize closing season football title. Hours later, it was the San Pedro Tigersharks’ turn and they obliged with an 87-70 defeat of the Smart Belize Hurricanes in game 1 of the National Elite Basketball League (NEBL) championship finals, also becoming the first playoff team this season to win at home.
The game was close early, with Sharks leading by 1 at halftime and Hurricanes by 2 after three. But San Pedro and its star Jihad Wright closed out in the fourth on a 31-12 run. Wright ended the game with 31 points and 9 rebounds to lead all scorers. Akeem Watters had 15 and Devin Daly 11 for the ‘Canes.
Game 2 is Friday night at the Civic in Belize City, with a quick turnaround for game 3 on Saturday night in San Pedro. Hurricanes must win at least one of the two matchups to force a game 4 on May 31 and if necessary, a final fifth game on June 8.