Apply for a scholarship from the Government of Belize 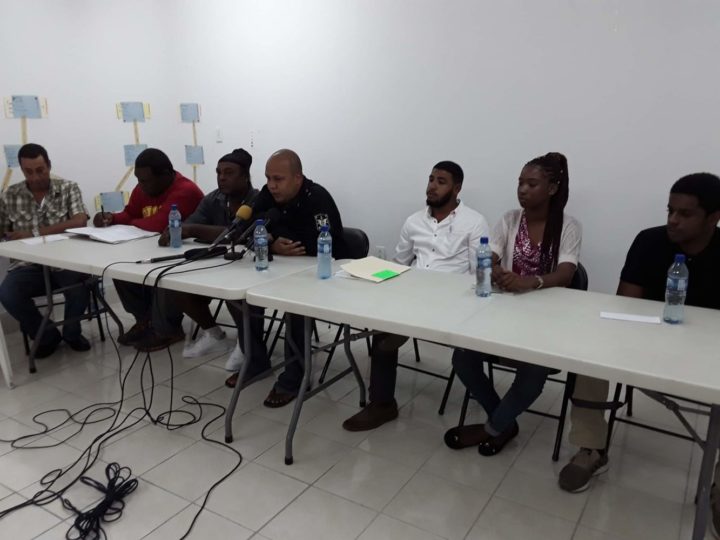 Citing personal issues, Brackett said in a press conference today that he had reached the end of his line. He has spent the last year reorganizing the executive and now hands over to Saldano. Pressed on his personal plans he would only say that he had projects in the pipeline, including “connections with other countries.” While he will continue to support COLA, he said, he would not try to look over his successor’s shoulder, allowing him to grow and find his space.

Saldano, formerly with the Department of Youth Services, said he counts this as a great opportunity to empower the people of Belize. He emphasized rebuilding and revitalizing membership and recruitment, planning strong, disciplined campaigns on critical national issues, and building COLA’s resources and funds in a neutral, non-politically tainted way.

Saldano says he split with the United Democratic Party (UDP) around the time of the Belize National Teachers’ Union (BNTU) strike in October 2016, and was prominently featured at one of their rallies.

According to Saldano, someone told him when he announced he was joining COLA as president, “Boy, all weh COLA do dah complain, complain, complain, complain!” That reaction, he noted, is typical of those who do not know better and in some cases, are tying activists “for Belize” to the service of the political Opposition, currently the People’s United Party. That attitude, among others, is one he hopes to overturn during his time in office.

As noted by trustee, founding and executive member Patrick Rogers, COLA was founded 11 years ago this month to challenge the hegemony of Lord Michael Ashcroft, and has evolved into the preeminent organization fighting for the national and public interest. From offshore drilling to immigration scandals, health to education, the organization has never shied away even if others have.