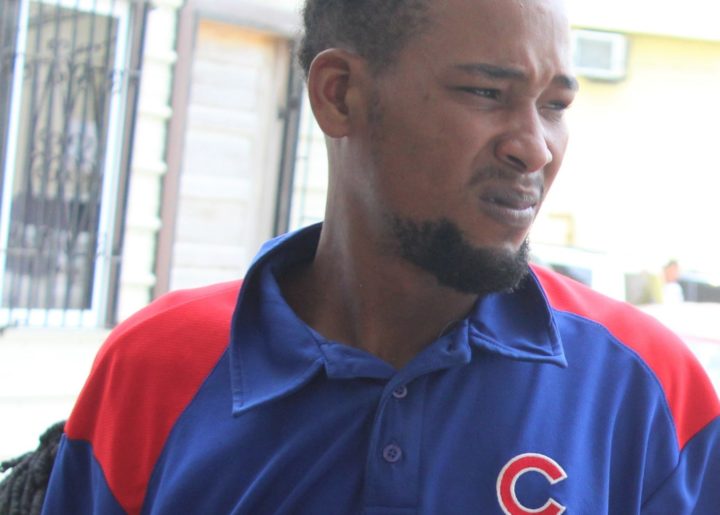 By Aaron Humes: It appears the insular village of Crooked Tree in the Belize District is not big enough for two friends who got violent with each other last week.

Citing concerns of another flare-up of violence between complainant Curtis Grey and accused Carlton Conorquie, Senior Magistrate Tricia Pitts-Anderson ordered, as part of conditions for the bail granted to Conorquie, that he leave the village while out on bail and cannot return until the case is disposed of.

Conorquie was read charges of grievous harm and use of deadly means of harm for chopping Grey on one of his ears on June 11 during a reported argument over a dish he was cooking noodles in.

While the prosecution did not object to bail, Magistrate Pitts-Anderson considered the matter to be very serious in terms of the facts of the case before her.

Conorquie told the court he plans to move in with his grandmother in the village of Carmelita, Orange Walk District, five miles from Orange Walk Town. He is barred from interfering with or contacting the accuser and must maintain a distance of at least 100 yards between them at all times.