Exports hit hard for the month of May 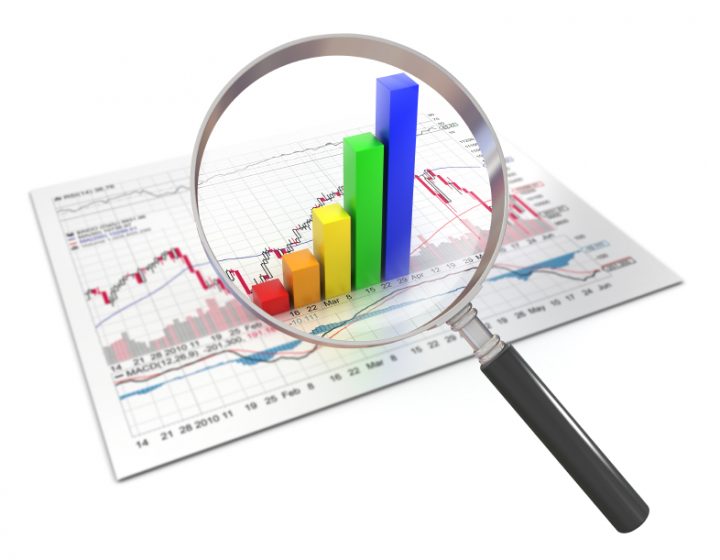 By BBN Staff: Following a month of high performance in April, Belize’s export revenues were down considerably for the month of May, according to the Statistical Institute of Belize (SIB).

There were no petroleum exports for the month, which caused a drastic drop from the $8.2 million earned in 2018. Citrus products also saw a shortfall of $6.2 million falling from $10.2 million last May to $4 million. Marine exports fell by $0.3 million from $2 million to $1.7 million due to decreases in conch sales.

Meanwhile, imports were up by a minimal 1.9 percent.