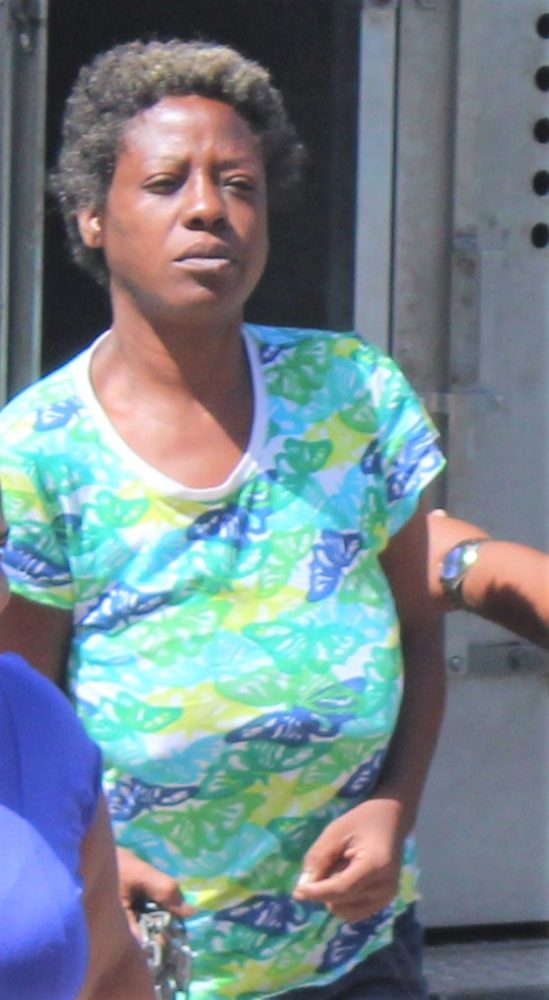 Ramos appeared unrepresented before Magistrate Emmerson Banner, charged with an unsuccessful burglary attempt on June 20. She pleaded ‘not guilty’, telling the court: “I have no whereabouts of Simeon Sampson. I have no problem of stealing. They are saying I steal his property and document…”

The magistrate ordered psychiatric evaluation while Ramos is remanded at the Central Prison. Ramos was remanded to prison until September 12, 2019.

In February, Ramos was charged with stealing a stereo and speakers valued at $500. She had been out on bail of $2,500 after paying off an old court fine.