Wet Sunday in Belize after an extended dry 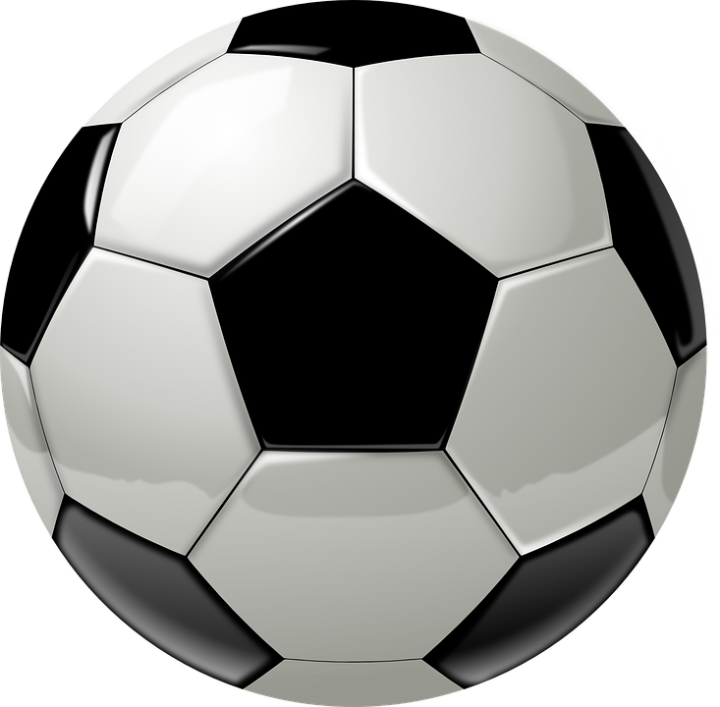 By Aaron Humes: Football fans in Belize and across the world will have a feast on their hands on Sunday, as the finals of three major continental and world footballing competitions conclude within hours of each other.

In the Women’s World Cup, the United States goes up against the Netherlands at 5:00 p.m. French time, 9:00 a.m. Belize time. The Americans are seeking their fourth World Cup after nearly breezing through the tournament, and after starting with a record 13-0 demolition of Thailand. They then dispatched Chile, Sweden, Spain, France and England in that order.

The Netherlands are the defending European champions and they intend to battle with the US til the bitter end. The Netherlands defeated Canada, New Zealand, Cameroon, Japan, Italy and Sweden to make the final. That game can be seen on the U.S.’s FOX network.

Hours later, at 5:00 p.m. Brazil time and 2:00 p.m. Belize time, the hosts, Brazil, goes up against Peru for the South American or Copa America title. The Brazilians are seeking redemption for recent poor performances at the last two World Cups, where they eliminated in the semifinals in 2014 and the quarterfinals in 2018, and being knocked out of the Copa America. It is their home Copa and would be their ninth overall title and first since 2007. Opponents Peru are the surprise package of the tournament and if they topple Brazil, it would be only their third title ever. This game airs on ESPN Plus (ESPN’s streaming service) and over the air on Telemundo in the U.S., TV Azteca in Mexico and TSN in Canada.

The last game is between the U.S. men and Mexico in the CONCACAF Gold Cup Final at Soldier Field, home of the NFL’s Chicago Bears, with kickoff at 9:15 Chicago time, 8:15 Belize time. There is no love lost between these giant North American rivals, and the Americans could be the first country to hold a continental and world title at the same time if the women are successful earlier. This game also airs on FOX and Univision.

We would be remiss not to point out that it could have been Belize in Sunday’s final; the Jaguars were defeated 2-1 earlier this year in Guyana to be denied a trip to the Cup. The Golden Jaguars managed only one point in their debut Gold Cup appearance. This week also marks six years since Belize played the U.S. in Portland in 2013, our sole Gold Cup appearance to date.

Earlier today, two tasty third-place matches took place in the Women’s World Cup and Copa America; the Gold Cup does not have a third place match. The Swedish female team beat the England female team 2-1 for the bronze; the Lionesses (ie. England) were denied a potential equalizer on a video assistant referee (VAR)-spotted handball in the second half.

And in the Copa America, Argentina hung on to defeat old rivals and defending two-time champions Chile, 2-1, despite both teams having a man sent off in the same incident – Lionel Messi was adjudged to have fouled Gary Medel while going for the ball. It is the Barcelona legend’s second sending-off at international level; he has never been red-carded in his club career.

BBN will have all the results coming in through the course of this historic sports day.