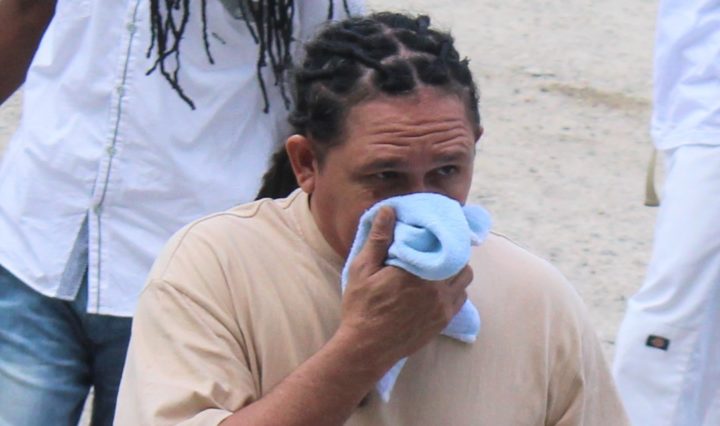 By Aaron Humes: He is 45-year-old Rafael Ramirez Calderon, a resident of San Pedro who was accused and arraigned back in 2015 for the May 3, 2015 murder of San Pedro Taxi-man, 42-year-old Dionicio Trujillo.

The DPP’s office entered a case of nolle prosequi against him at the middle of his murder trial before Justice Colin Williams after the main witness could not be located.

Allegations made by the Crown against Calderon was that he killed Trujillo because he suspected he was having an affair with his wife. According to police, while Calderon was detained in the cellblock at the San Pedro Police Station along with the witness, he allegedly confessed to him about the murder.

It is further alleged that Calderon hired the taxi of his victim, Dionicio Trujillo, luring him to a dirt road where he allegedly stabbed him up multiple times to the body then he allegedly cut his throat.