Questions for Geraldine Flowers – Why was he a violent control freak?

Surveyor escorted out of La Gracia after confrontation with villagers 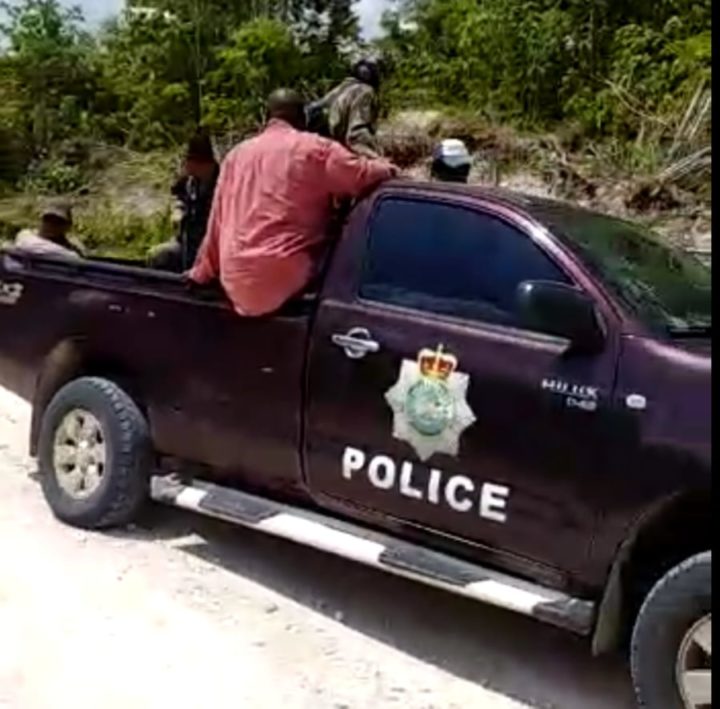 By BBN Staff: This morning, a surveyor of Belmopan City was escorted out of the village of La Gracia, Cayo after he began to work on some properties inside of the community.

The villagers united and about 30 of them entered the private land where the surveyor was working accompanied by 2 armed police officers.

The villagers explained to the surveyor that the properties he was working on has owners and therefore it should not be touched.

BBN spoke to Chairman of the village, Walter Zepeda who told us that some 25 farmers are being affected since they already have an investment in the land.

Zepeda says that this is not the first time that authorities have taken away land that belongs to the villagers.

He also claims that an Area representative owns a significant parcel of land inside the village and questions why they are not surveying his land.

To understand the situation inside the village, we spoke to an experienced surveyor who told us that before going into a village to survey any land, the protocol is to contact the village council and lands committee and inform them.

But, Zepeda says that neither he or his council had been informed of any permit to survey inside their village. The farmers found out after the surveyor had entered into the properties.

The villagers are asking the Government of Belize to intervene and assist them in solving the issue.