Alberto Ara arraigned after capture, denies having intercourse with a pig 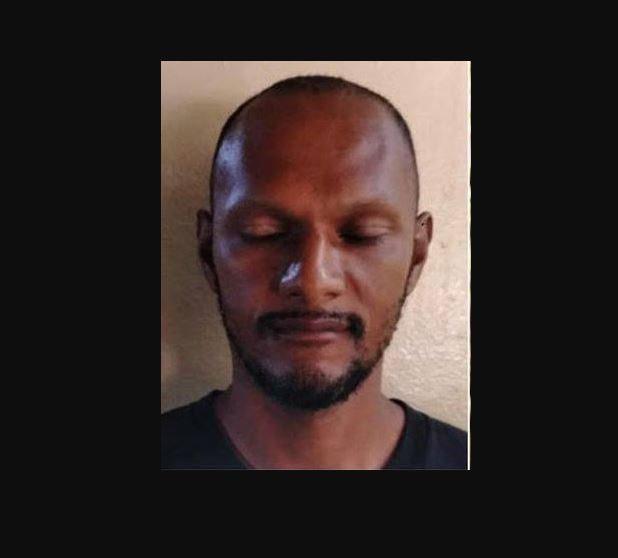 By Aaron Humes: Alberto ‘Ali’ Ara,39, a construction worker from Ontario, Cayo District, has pleaded not guilty to committing a sexual act against the order of nature, claiming that he was set up.

Ara, without legal representation, appeared in court, where he denied the charges that he was caught with a female pig in the family yard on July 1. He stated in response to the layout of facts by the Magistrate, “I could assure that is a lie!” Earlier, he claimed that his stepmother, his father’s wife, hates him and believes he is involved in the disappearance of her son from the village a few weeks ago.

While Ara claims his father and other family members will speak on his behalf and drop the charges, his father spoke to our sources in Belmopan saying he would proceed with the charges.

The case has been adjourned to next Monday, August 19.

Police had picked up Ara after weeks of evasion on Friday night, reportedly hiding out on a farm in Iguana Creek, on the Spanish Lookout side of the Belize River, only venturing into the village during the day time.

Ara has been accused of previous sexual encounters with animals, charged with alleged involvement in the occult, and accused but not convicted in the murder and arson of a family of six several years ago.