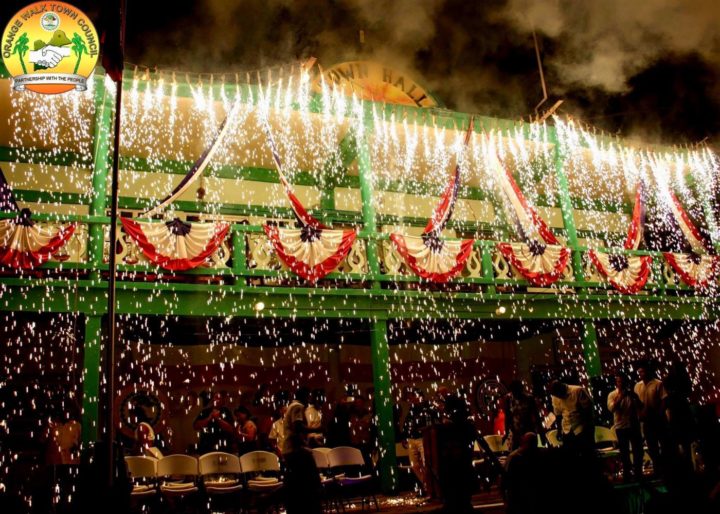 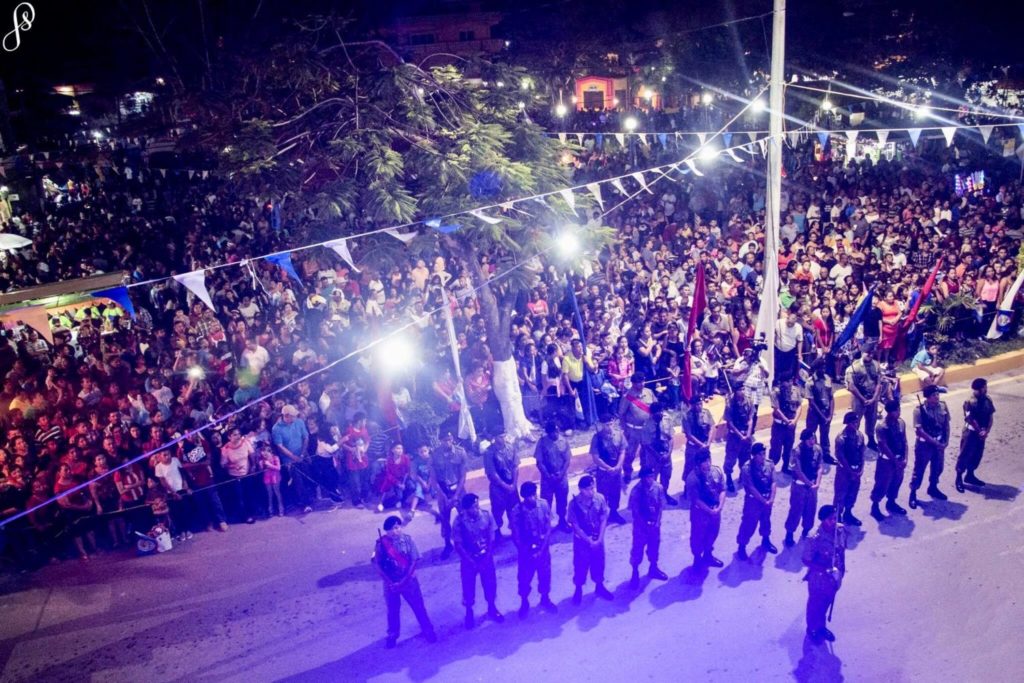 By Zoila Palma Gonzalez: Belizeans at home and abroad are today celebrating the 38th anniversary of Belize’s Independence from Great Britain.

This year, Belize celebrates under the theme, “From Maya Grandeur to Modern Glory, Together let’s Shape the Belizean Story.”

Formerly a British colony under the name, British Honduras, Belize obtained its Independence on September 21, 1981.

The struggle to Independence began in 1950 and was led by a group of men including the First Premier/Prime Minister of Belize, Right Honorable George Cadle Price and Leigh Richardson. The men believed that British Honduras was prepared to manage the affairs of the country on its own.

The Internationalization effort was done to garner the support of the international community to support Belize in its quest to become an independent nation.

On that glorious night on September 20, 1981, the Union Jack flag was brought down in a historic ceremony and the new Belize flag bearing red, white, blue and a coat of arms in the middle was lifted. For the first time, the Belize National Anthem was sung.

Rudolph Castillo records in his book, George Price: Man of the People that on July 26, 1981, Premier Price gave the announcement at the City Center in front of 6,000 people that Belize would celebrate becoming an Independent nation on September 21, 1981.

“Ladies rushed unto the platform and kissed their leader. Men hugged him in joy. Soon he was lifted off his feet and showered with love and adoration by those gathered at the City Centre. In one corner people hugged and kissed one another; spontaneous dancing broke out; some just screamed; some broke into hysterical laughter. Some older people transfixed by happiness, sat and just cried their hearts out as joy and happiness excited the crowd at the announcement of the long awaited day. George Price had to be rescued from the unbridled love of a people for their great leader.”

As Belize celebrates the 38th anniversary of Independence, we are reminded of the struggle and the importance of our nation’s history.

On such an important occasion, and as ceremonies are held around the country to celebrate that momentous occasion, we remain cognizant and ever proud of our own Belizean identity.

‘O Land of the Free by the Carib Sea’, we celebrate your birth as a new nation, 38 years ago.

Belizeans continue the celebrations by lifting up their flags proudly and brandishing the red, white and blue among all schools, streets, villages and towns in this 8,867 square miles of land.