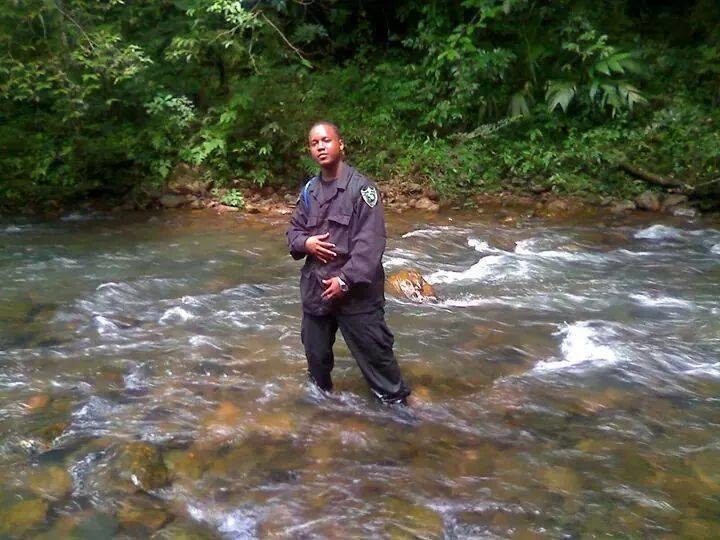 By BBN Staff: On September 25, 2014, twenty-year-old Special Constable (SC) Danny Conorquie lost his life while on duty at the Caracol Archeological site.

Conorquie was a SC of the Tourism Police Unit who was gunned down at the Caracol Archeological site where he was stationed.

At the time of the incident, tourists and tour guides were at the site.

A video circulated on social media of a tourist who was there and heard the shots, it tells the chilling story of a Belizean law enforcement officer executed in daylight and tourists, tour guides taking cover from the shots they heard.

Police had initially indicated that he was murdered because of a previous incident with Guatemalan poachers. However, that statement was soon after retracted.

According to reports, the tourism police had taken five horses in a routine checking of the Caracol area. This meant that illegal loggers were in the area because they used horses to transport the wood from the Chiquibul forest. The murderer then stole Conorquie’s weapon and ran off toward the Guatemalan border.

Up to date, there has been no arrests or charges against anyone for his death.

Last year, it was reported that the Government of Belize would give $125,000 Belize dollars in compensation to the family. However, there has been no confirmation on this.

On September 28, 2014, Conorquie was laid to rest with full honors in Georgeville , Cayo.

What remains certain is that Conorquie is a hero to the Belizean people because he died protecting Belizean heritage.