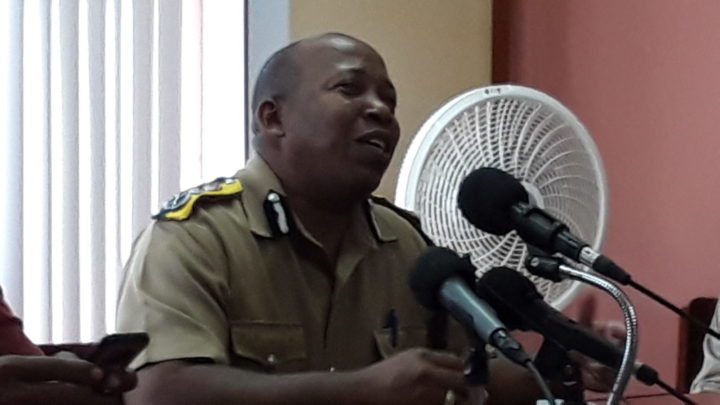 By Aaron Humes: Commissioner of Police Chester Williams continues to target establishments improperly selling alcohol, which he contends are in part responsible for the many murders across Belize.

Despite recent incidents of attacks on women outside nightclubs here in Belize City, Williams told reporters recently that he is bucking heads with the various liquor licensing boards on the issue.

Williams emphasized that he “has no intention of closing down business places,” except for those not obeying the law and “eroding the fabric of our society.” And he promises a fight with the boards, managed by the various municipal councils, if they continue to stand in the way by, for instance, offering extensions of opening hours to clubs that have not met the legal requirements.

In conjunction with the municipal boards, Williams said, another memorandum will challenge opening and operation of establishments selling alcohol too close to churches, schools and other vulnerable areas. He cites shutdowns in Belmopan, Dangriga, and the closure of the former Pier One Bar at the B.T.L. Park in Belize City. Also, limitation of extensions to nightclubs and publican licensees and segregation of areas selling alcohol at public events is on the menu.

Commissioner Williams made clear then that “minor offenses” related to alcohol invariably lead to greater offenses, and so police would be well-served to address the former to avoid having to deal with the latter.