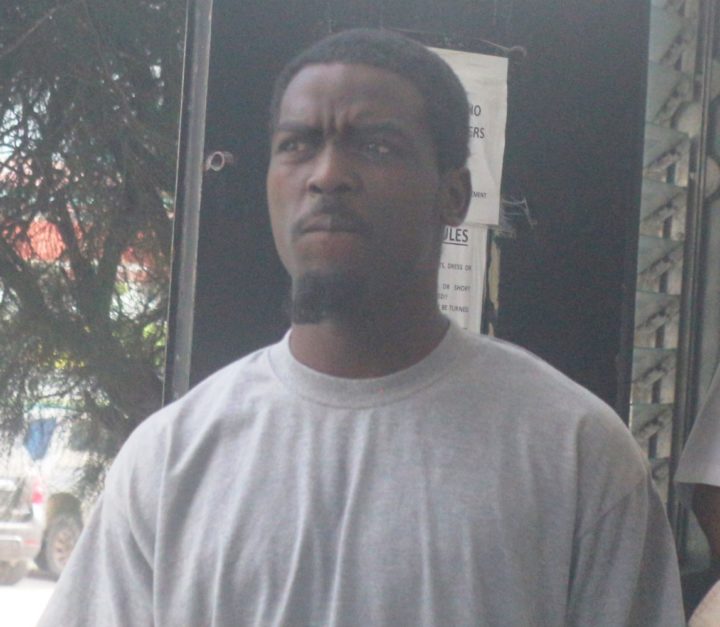 By Aaron Humes: Supreme Court Justice Colin Williams acquitted Frank Young, 23, of all charges against him on Monday. Young was previously charged with the murder of David Andrews, 19.

Andrews was shot and killed at about 8 p.m. on December 23, 2016. He was sitting on the verandah of a house on Raccoon Street when his assailant got off the pillion of a motorcycle and opened fire. Andrews was shot in his chest and other parts of his body. But it was the wound to his chest that caused his death.

The only eyewitness to the shooting was a woman constable of police. She testified that she had gone shopping and she was returning to her vehicle parked on Raccoon Street when a motorcycle with two persons on it stopped for her to cross the street. She said that after she crossed the street, the motorcycle made a u-turn and the man on the pillion got off it as it stopped and he fired several shots at another man who was on the verandah of a house. She said she saw the shooter for about 30 seconds. She identified Young as the shooter in a rogue’s gallery and she identified him in an identification parade and in the dock.

At arraignment, Young said police had beaten him up, threatened him while in custody, and claimed someone else present in court was also at the scene.

After the Crown Counsel, Portia Ferguson closed the case for the Crown, Young’s attorney, Oscar Selgado submitted that he did not have a case to answer to and Justice Williams upheld the submission and found Young not guilty.