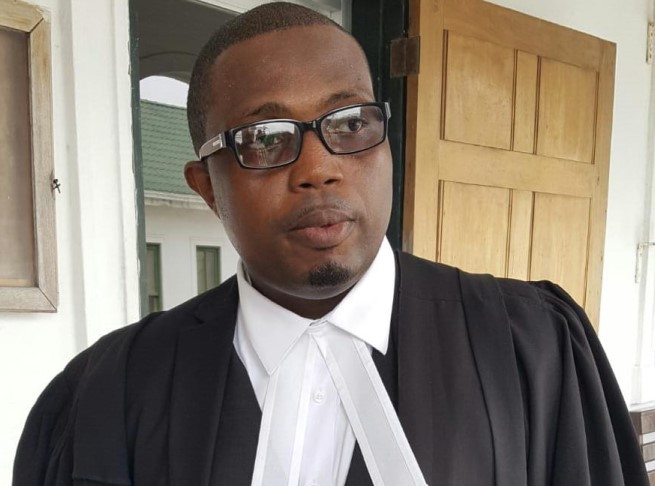 By Aaron Humes: While none of the defendants in the Llewellyn Lucas murder case showed any reaction in court following today’s decision, their attorneys are expecting and planning for a likely appeal.

Guyanese attorney Dexter Todd, representing William “Danny” Mason, was absent for today’s decision; he is the only counsel that was not appointed by the court. The others are Norman Rodriguez, Bryan Neal, Illiana Swift, and Baja Shoman.

As he left court, Rodriguez told reporters that he has “no doubt” of an appeal: “If I were in [my client’s] shoe and I was convicted of a crime that I believe, I know I did not commit, I would want to take it to the furthest point, which is the Caribbean Court of Justice,” Belize’s highest court after the Court of Appeal, where the verdict could be overturned.

Rodriguez added that based on his view of the evidence, the case could have gone differently for “at least one or two” of the accused, though he was quick to add that the judge is the sole judge of that.

Neal, who represents Keiron Fernandez, says he has 21 days effective immediately to appeal the conviction and 21 days from the date of sentencing to appeal the sentence.

Neal noted that the testimony on DNA and blood evidence could see a potential conviction as presented by the prosecution and that he feels for his client, who has indicated that he may seek another legal representation for the appeal as he was appointed by the court.

During the verdict, Justice Moore rejected the defense’s submissions that there was potential cross-contamination of the DNA and blood evidence, and Neal says that is her right.

As noted, Neal joined the case during the trial and says he had no complaints about having enough time to prepare the case, but noted that it could be considered as a ground of appeal.

All five have been remanded to the Belize Central Prison at Hattieville.