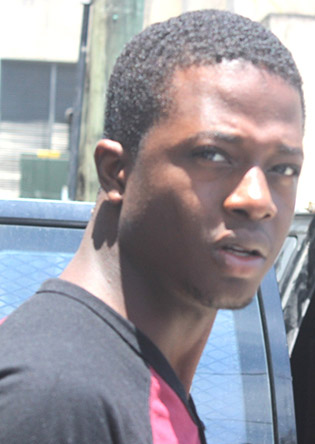 By BBN Staff: This week, Police Constable Darren Martinez was found guilty at the Supreme Court for sexually assaulting a girl that was eight years old at the time of the offense.

It took a nine-member jury less than three hours to return with a guilty verdict. Following the verdict, Martinez’s lawyer, Oswald Twist, requested that he be granted bail until the sentencing hearing.

Crown Council Riis Cattouse, objected on the grounds that the offense was a serious one and Justice Colin Williams accepted that objection, remanding Martinez to the Belize Central Prison until January 28, 2020, upon which time the court will hear mitigation pleas before he is sentenced.

The evidence presented by the Crown was that Martinez, on February 21, 2016 inserted his finger into the child’s vagina.

The case marks the second time he has been before the courts answering to a charge, following his 2018 charge for wounding at the Magistrat Court level.