Alison MacKenzie’s mom: “I want my daughter back!” 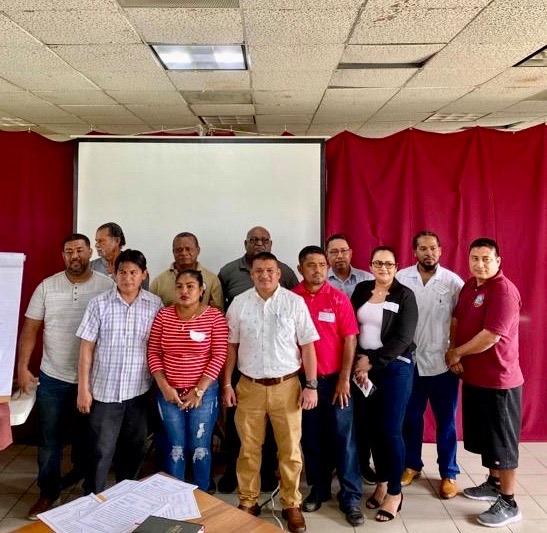 The purpose of the meeting was to elect a new President and National Executive to conduct its affairs for the next three years.

After elections by way of secret ballots, Javier Sabido defeated Francis Arzu by a margin of 37 votes to 30.  There were 2 spoilt ballots.

The members of the newly elected NAVCO Executive are as follows:

“The Party is confident that with the election of this new Executive, the work of restoring respect and greater autonomy to our rural communities will commence,” the statement expressed.