Alliance of Ministers and Leaders: We reject Equal Opportunities Bill! 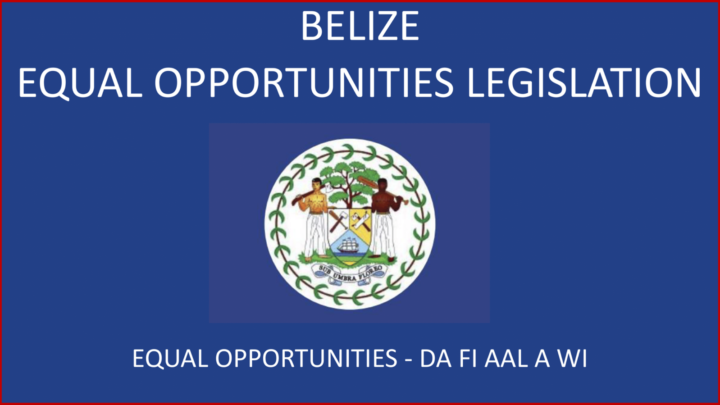 By BBN Staff: The Alliance of Ministers and Leaders of Belize, constituted by pastors, leaders of different religious and non-religious institutions, professionals, parents, and citizens issued a statement today saying that after being engaged in regional meetings, they have decided to reject the “ Equal Opportunities bill.”

“We categorically reject the Equal Opportunities Bill, as it is a bill that was fundamentally made and drafted for the support of a minority of Belizeans who have personally decided to change their sexual orientation (LGBT). It’s against our morality, religious belief and freedom, against the natural or traditional family, against the dignity of a person of faith, and against free will among other things,” the statement expressed.

In addition, the alliance notes that Belize’s preamble of the constitution states that:

Therefore, the alliance says that the church (or Religious Based Entities) are the principal institutions that set, teach and promote moral and spiritual values in a nation; not the government.

“Constitutionally, the principles that recognize the supremacy of God form the foundation of our nation, therefore; no bill that seeks to violate or violates those principles should be valid in our nation,” the statement further says.

But, the alliance also rejects ‘any special protection’ for the LGBT community, sexual orientation or gender identity because they say that members of said community are constitutionally protected as citizens, since they are either of the male or female gender.

The alliance is demanding that a referendum or constitutional amendment is made to protect marriage and safeguard Belizean children and the future.