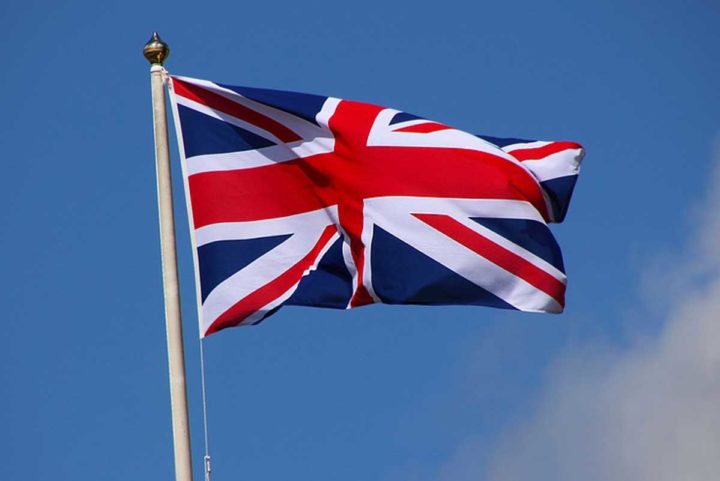 By Aaron Humes: At 5:00 P.M. Belize time, the United Kingdom of Great Britain and Northern Ireland is set to leave the European Union (EU) – pending further difficult negotiations over continued trade and other issues for the rest of 2020.

The British people voted 52 to 48 percent to leave in a referendum in 2016, but continuous opposition from those who wished to remain, including Scotland and Northern Ireland, delayed the process until Prime Minister Boris Johnson won a decisive majority in the House of Commons in elections last December, allowing him to pass the withdrawal agreement bill through parliament, followed by Royal Assent, and reluctant approval from the European Parliament in Brussels, Belgium.

CNN reports that “Despite this cataclysmic event, almost all of the immediate changes will be invisible to the public. The United Kingdom will enter the transition period that was agreed between the British government and the EU. And the terms of that agreement mean that for the next 11 months, the UK remains an EU member state in all but name.”

In Brussels, the Union Jack has been lowered from all EU buildings, but it will continue to obey all EU law and European courts. In the coming months, it will continue to pay into the EU budget and comply with any changes to EU law. The UK will cease to have any meaningful representation in EU institutions and will no longer attend any meetings of EU leaders. So it will be obeying EU rules while having no say in EU policy, according to CNN.

Prime Minister Johnson has told his divided nation in a message from Downing Street, London, “The most important thing to say tonight is that this is not an end but a beginning. This is the moment when the dawn breaks and the curtain goes up on a new act. It is a moment of real national renewal and change.” He earlier met with his Cabinet in the northern city of Sunderland, the first to vote to leave in the 2016 referendum.

There are competing parties and protests in London and elsewhere across Great Britain.

The BBC reports that European Commission President Ursula von der Leyen paid tribute to UK citizens who had “contributed to the European Union and made it stronger”.

Upcoming trade negotiations would be “fair” but each side would fight for its interests, she added.

But European Council President Charles Michel warned: “The more the UK will diverge from the EU standards, the less access to the single market it will have.”

Formal negotiations will begin on March 3 as both sides try to avoid a ‘hard Brexit’ – enforcement of rules that it is thought would cause serious economic damage.

CNN says Johnson has not formally announced his red lines yet, “but it’s safe to say that his priority will be sealing a free trade agreement that makes both importing and exporting as straightforward as possible while freeing the UK from strict EU rules. If this is achievable, it would mean the UK continuing to trade in the EU but being flexible on regulations — a situation that could come in handy when striking trade deals with other nations like the US and China.”