No covid-19 in Belize; Health authorities share possible measures in event of detection 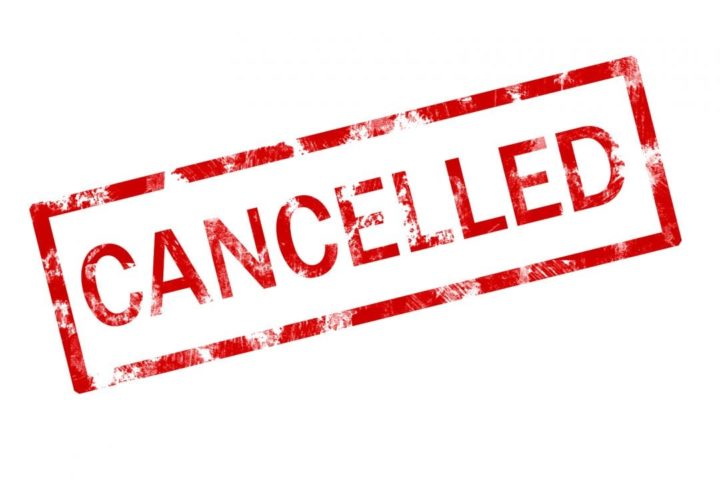 By Aaron Humes: In recent days there has been a ramping up of postponements and cancellations related to the novel coronavirus pandemic and today more names were added.

This afternoon, the National Assembly sent a statement announcing that the continuation of the debate of the General Revenue and Appropriations bill (the Budget) would be shortened to Thursday morning, March 19 only starting at 10 a.m., rather than the usual two-day affair.

Prime Minister Dean Barrow said during Monday’s press conference that the Budget needs to be passed before the start or the new financial year on April 1 or, by law, funds can be delayed for up to three months.

Plus, the Opposition wants its chance to make the usual criticisms of the Government’s priorities.

The Debate usually draws significant political support, but with the limits of social distancing and less than 100 persons in space, visitors to the gallery will presumably be limited.

In sports, both the National Elite Basketball League and Premier League of Belize canceled their ongoing seasons until further notice and international competition is off as well.

The next two major gatherings on the calendar are the Holy Saturday Cross Country Cycling Classic on April 11 and National Agriculture and Trade Show for the weekend of May 1, Labour Day.

Cross Country has been held uninterrupted since 1932, when it was not held in the aftermath of the 1931 September 10 Hurricane that hit Belize City.

“Agric”, which routinely draws upwards of 25 thousand people to the Belmopan Showgrounds for open air displays, activities and music in hot weather, has only been canceled once – in 2010, during the teeth of the H1N1 (swine flu) outbreak which started in Mexico.

But with the limits now imposed, are either grand event next on the chopping block?

There has been no word either way but we will keep you informed.