Faber vs Saldivar round 2 postponed due to COVID-19 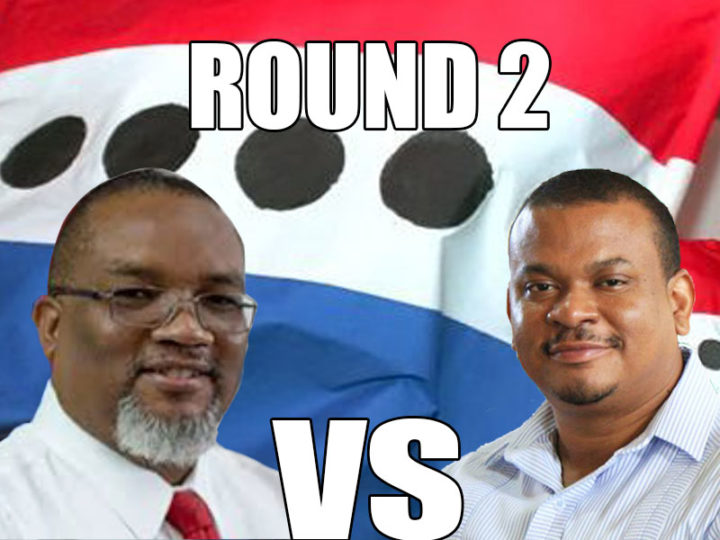 By Aaron Humes: Round 1 may have been overshadowed by events in Salt Lake City, Utah (and in some ways that continues), but round 2 of the leadership rivalry between Patrick Faber and John Saldivar is postponed due to events that started in China and spread around the world.

As we have reported, the United Democratic Party (UDP) has agreed to call off its convention set for April 5. Faber revealed this afternoon that the decision was made by, and in Tuesday’s Cabinet meeting: “We have agreed – at least I participated in that decision yesterday; I don’t think Honorable Saldivar was there – but I certainly agreed that in fact, at this time, all our energies should be focused on the fight against COVID-19, and so a Cabinet decision yesterday – while we were there in Cabinet I should say – we agreed that the convention should be put off until we had dealt with this matter (COVID-19) effectively…”

Saldivar, of course, has stepped down as a Cabinet Minister.

Faber insisted that while he had promised to come back to the press to announce his decision on whether he would run for U.D.P. party leader again, he elected not to because of the overtaking circumstances of coronavirus preparation. He refused to comment on the bargain Saldivar offered of supporting Cayo North’s Omar Figueroa as a compromise candidate, stating that he “would not get into a back and forth” with his erstwhile rival. Saldivar was prompted to enter the race when Faber did so, while it was not clear whether Figueroa would still enter as well.

The Education Minister maintained that for now his eyes are focused on the coronavirus prevention efforts, as well as ramping down gun violence, in his community and across the City, and that while “we can walk and chew gum at the same time,” the convention was not a priority for him while COVID-19 is on the attack.