Tracking the detection and history of COVID-19 cases in Belize 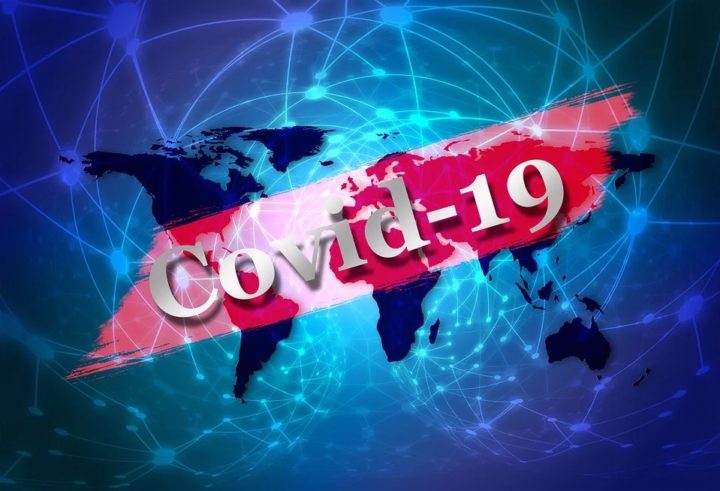 By BBN Staff: To date, Belize has registered 18 confirmed cases of COVID-19, with two patients having passed away from the virus.

But, was COVID-19 in Belize before the first case was confirmed in San Pedro?

On March 23, 2020, the Ministry of Health announced Belize’s first identified case of COVID-19. The 38-year-old woman resides in San Pedro. Patient number one had arrived in Belize on Thursday, March 19. On Friday, March 20, she began to feel ill and visited a private health facility. By Sunday, March 22, her test returned positive. (San Pedro)

On March 25, the Government confirmed the second case of COVID-19 in Belize. A direct relative of patient #1. (San Pedro)

On March 29, the Ministry of Health confirmed the third case of COVID-19, a Belizean who had recently returned home from New York. He arrived in Belize on March 20 and began feeling sick on March 25. (Belize City)

On the same day, the Ministry of Health confirmed a fifth case of COVID-19. The patient is a Belizean student who returned from Florida.

Last Wednesday, April 8, the Government identified patient number 8, a 50-year-old Corozal resident who is in self-isolation at the Corozal Community Hospital, as another confirmed case.

On April 9, a female minor who is a close contact of one of the previously identified cases in the Cayo District tested positive becoming the nation’s ninth case of COVID-19.

Patient number ten was identified on Friday, April 10 and he passed away the same day.

The Ministry of Health’s mapping exercise identified 3 new cases on April 11, 2020. Two of the patients are from Corozal and one from Belize City.

On April 12, the Ministry of Health confirmed the 14th case of covid-19. The patient is a San Ignacio resident who is a close contact of patient number 4.

And today, the Ministry has confirmed 4 new cases of COVID-19, one in San Ignacio and three more in Belize City.

In summary, there are 6 cases in the Cayo District, 8 in the Belize District and 4 in the Corozal District.

The Ministry also indicated that it is investigating active clusters in San Ignacio and Belize City.

The one in Belize City seems to have originated after a social activity on Saturday, March 14th. This particular active cluster in Belize City has identified five cases, therefore, the Ministry is asking the public to call 0-800-MOH-CARE or 613-0787 (Central Health Region) if they attended a social gathering at Plaza Diner in Belize City on March 14, 2020.

In addition, the Ministry has immediately increased the quarantine period from 14 to 21 days.