The return of Sapote Lagoon 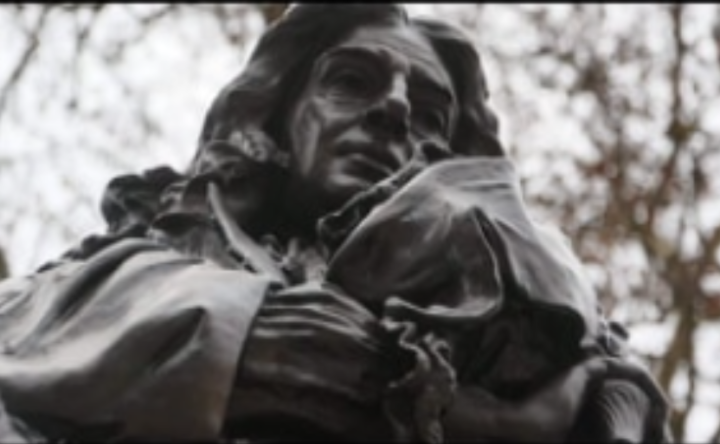 By Aaron Humes: The protests surrounding the death of George Floyd in Minneapolis have spread around the world, as sympathetic individuals have taken to local streets to demand changes in policing and treatment of minorities.

In Bristol, United Kingdom over the weekend, protestors toppled the statue of 17th-century slave trader Edward Colston into Bristol Harbour after being dragged from the city centre, historian and broadcaster David Olusoga writes in The Guardian (UK). But that it still existed, he adds, is the real shock to some.

Colston, as deputy governor of the Royal African Company, helped to oversee 84 thousand Africans transported into slavery, about 19 thousand of whom died in the Middle Passage, were given watery graves and eaten by sharks. Now Colston, says Olusoga, sleeps with the fishes.

Olusoga points out that some involved in the toppling of Colston were descendants of those he sent into slavery, one of whom posed with his knee on Colston’s neck in the style reminiscent of Floyd’s subjugation by officer Derek Chauvin. He notes that only a few slaves were returned to Britain to be sold by slave ship captains for their profit, known as “privilege negroes.” One of these, Pero Jones, is honoured with his name on a bridge not far from where Colston’s bust stood.

Bristol’s Society of Merchant Venturers and others consistently thwarted efforts to remove the statue without contention, and attempts to fix a plaque describing his life and times failed after the wording could not be agreed, writes Olusoga.

Those complaining about the removal, says Olusoga, must be careful not to fall into the trap of discounting those who have long felt disgust for figures such as Colston and Viscount Melville, Henry Dundas, whose bust stands in Edinburgh, Scotland’s town centre but faces removal.

Olusoga concludes: “Now is not the time for those who for so long defended the indefensible to contort themselves into some new, supposedly moral stance, or play the victim. Their strategy of heel-dragging and obfuscation was predicated on one fundamental assumption: that what happened on Sunday would never happen. They were confident that black people and brown people who call Bristol their home would forever tolerate living under the shadow of a man who traded in human flesh, that the power to decide whether Colston stood or fell lay in their hands. They were wrong on every level. Whatever is said over the next few days, this was not an attack on history. This is history. It is one of those rare historic moments whose arrival means things can never go back to how they were.”