Bermuda on high alert as Paulette is forecasted to become Hurricane 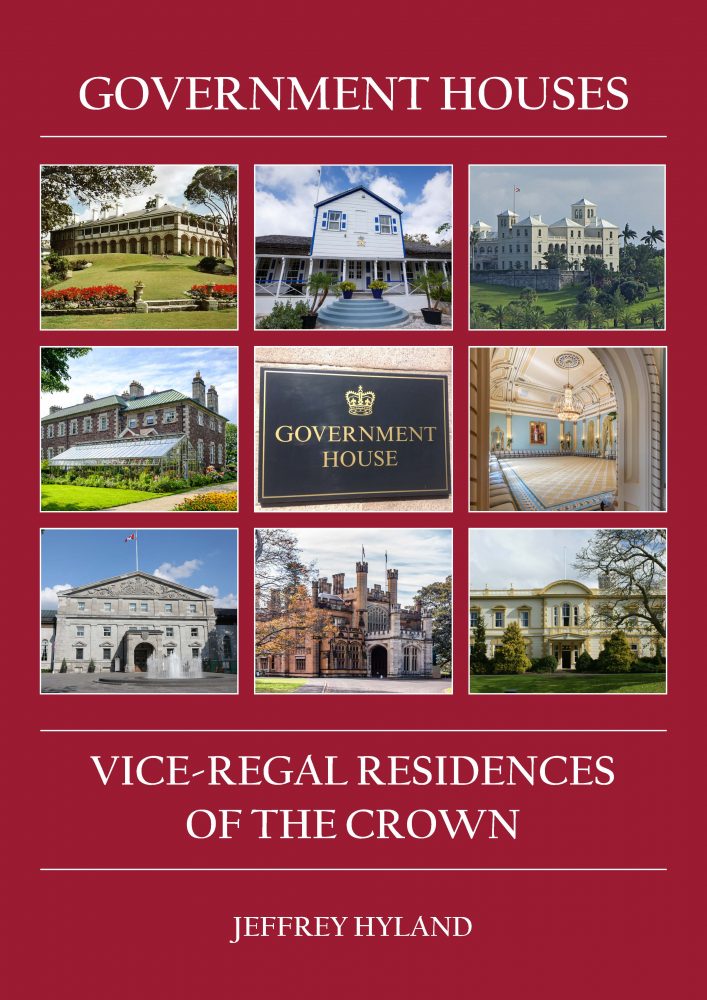 By Aaron Humes: First-time author Jeffrey Hyland has published a book discussing the history of the British Crown’s homes away from home: the vice-regal residences of the Crown in the Commonwealth Realms, Crown Dependencies and Overseas Territories across the world, also known as Government Houses.

Belize’s Government House, built-in 1814 shortly after the country came under British rule, has been witness to much history: the celebration of slaves at Emancipation in 1834; host to various British dignitaries; the handover of rule from Britain to Belize at midnight on September 21, 1981; and two subsequent visits by Queen Elizabeth II, who as head of state and the Commonwealth has visited more of these houses than anyone in her family, let alone other British monarchs, according to Hyland.

The Government House was home to every superintendent, lieutenant governor, and Governor of British Honduras, as well as both Governors-General of Belize until Sir Colville Young took over Belize House in Belmopan from the British High Commission in 1998.

The property at Regent Street became the first House of Culture under the National Institute of Culture and History (NICH), and plans to renovate it as a national colonial museum were quickly abandoned after outcry a few years ago.

Hyland’s book Government Houses: Vice-Regal Residences of the Crown is illustrated with more than 250 photographs of the exterior and interior of these official residences and explores the relationship between the Royal Family and these Government Houses from the time of Queen Victoria to the present day. He says he was inspired by a visit to Government House in Sydney’s Botanical Gardens in New South Wales, Australia, and a lifelong interest in royalty.

The book is available in hardback for £45 (BZ$116.06) outside of the UK including international postage and digitally for £9.99 (BZ$25.77) to download online at www.jeffreyhyland.wordpress.com/books.

Hyland is currently researching a second book on the many ‘lost’ and former Government Houses around the world including Hong Kong, Kenya, South Africa, Ireland, et cetera.