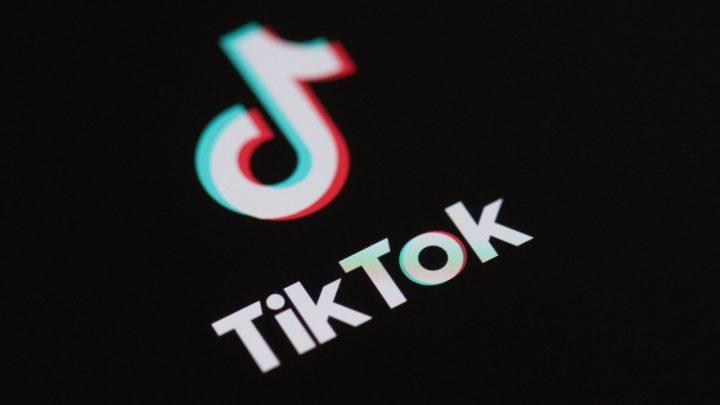 By BBN Staff: Last week, the United States ordered a ban on downloads of popular owned video app TikTok and the messaging and payment app WeChat citing that the apps threaten national security. The ban was to have been implemented on Saturday, 19th September for TikTok and Sunday, 20th September for WeChat. TikTok, in particular, is an app that is commonly used by young people in Belize and its local popularity took off particularly during the COVID-19 induced lockdown.

The Tiktok ban would be removed from online marketplaces operated by Apple and Google, and as such new users from Belize would have been affected as well.

In a late and decisive move on Saturday, however, US President Donald Trump expressed his approval of a partnership between TikTok and US firms Oracle and Walmart that would allow the Chinese video sharing app TikTok to continue operating in the US (and by extension Belize). President Trump told reporters that the deal struck with Oracle/Walmart would ensure that there would be 100% security of the data of an estimated 100 million Americans who use TikTok.

WeChat was scheduled to be shut down on Sunday, 20th September. However, a San Francisco judge in the US has blocked the US government attempt to ban the app. According to the BBC, Judge Laurel Beeler said “the ban raised serious questions related to the constitution’s first amendment, guaranteeing free speech”. The US government had argued that WeChat threatens national security and if the app was not blocked, it would frustrate President Trump’s ability on how best to address threats to national security.

Future developments with both TikTok and WeChat as well with Telecom giant Huawei, will continue to dictate US-Chinese relations particularly with respect to trade and security issues.