Central Medical lab gets 30,000 swabs from PAHO/ WHO 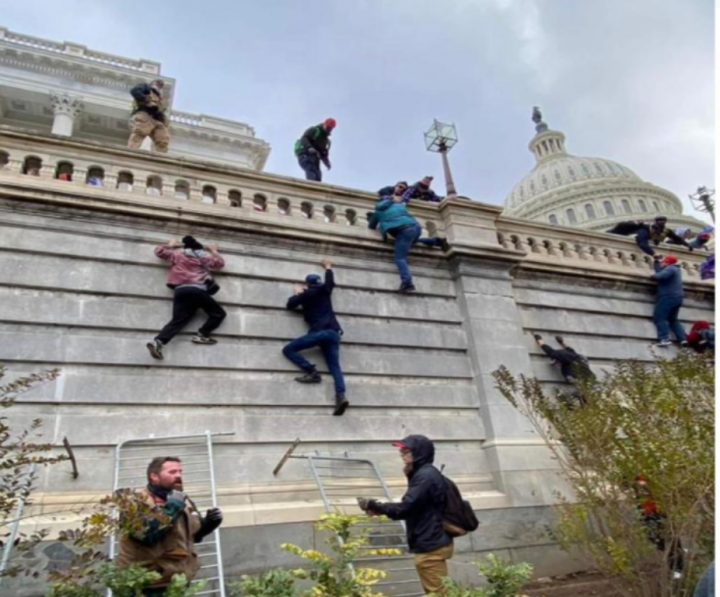 By BBN Staff: United States Senators certified that President-elect Joe Biden was the victor of the November 2020 elections today, after an attack on the US Capital building yesterday by supporters of President Donald Trump halted the process.

Yahoo News reports that Biden’s win was made official today despite a group of Republican lawmakers challenging the election results in Arizona and Pennsylvania in both the House of Representatives and the Senate.

Following the announcement, Trump issued a statement pledging an “orderly transition of power” despite his contention with the election results.

The violent protest broke out yesterday, following Trump’s call for his supporters to “fight” against the ceremonial counting of electoral college votes to certify Biden’s win. Protestors broke through police barricades at the Capitol Building and at least one person was shot during the incident. Senators had to be evacuated from the building as the clash between authorities and angry protestors dragged on for hours.

Eventually, Trump himself would issue a video statement, calling for the protestors to go home.