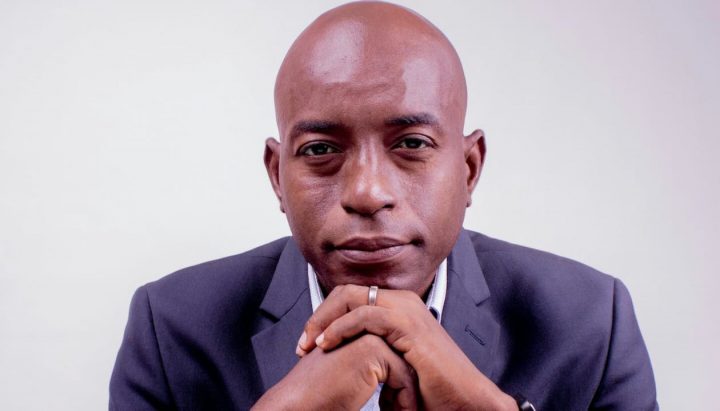 By Aaron Humes: The Opposition United Democratic Party has distanced itself from a statement issued under what appears to be a party letterhead, naming its candidates for the upcoming municipal election in Belize City and promising, among other things, jobs, free education and cement homes for every Belize City resident and promising updates on its other municipal teams.

Under its actual letterhead, the UDP issued a statement today blaming the ruling People’s United Party for the press statement as a distraction from its alleged “poor” and “disastrous” performance at City Hall.

Charging that the Bernard Wagner administration has failed to keep up with drains, overgrown lots, broken streets and public spaces and help fill the gaps for residents not being assisted by Central Government, the UDP says, “…all they have to offer are distractions and laughter. The people will have the last laugh when municipal elections are called.”

But noticeably absent from the statement is any indication of what the party’s process will be for selecting or electing candidates.

One of the persons listed whose name was called as an aspirant for Mayor, businessman and KREM News reporter Orson Picart, sent us a statement this afternoon which clarified, “…there has been no official confirmation of Mayoral and/or Councilor Candidates for Belize City.  Yes, I have submitted my name for consideration as Mayoral Candidate for the UDP, as have others, but confirmation for candidates have yet to be confirmed.”

Picart also noted that the promises mentioned in the fake release are not, typically, the mandate of any municipal body.

After affirming that the creators of the fake release acted with malice to misinform the public and create mischief, he concludes, “One would think that these old tactics would no longer be utilized in Belizean politics but it is proof that the old ways of politicking [are] alive and well.  It is my hope that we as a people can bury these malevolent practices and forge a new way forward in Belizean politics where political parties simply present their slates and afford the Belizean people ‘clarity of mind’ when they do go to the polls to vote….#Aspireforgreatness.”

PUP leader Prime Minister John Briceno has indicated that the Corozal Bay by-election may also be held on that date though this must be confirmed by the PUP’s executive.