Belize Progressive Party to government: “Give terminal workers a chance” 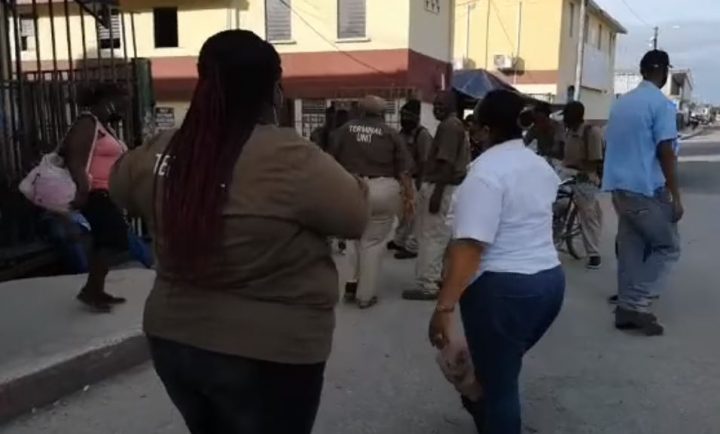 By BBN Staff: The Belize Progressive Party (BPP) says it is strongly opposed to the Government of Belize’s recent mass firing at the Department of Transport, where over 80 workers lost their jobs.

The party called on the labor department and the Minister of Labor, Oscar Requena, to address the issue with urgency, given the number of families affected by the decision.

“The BPP condemns this move in the sense that hard-working Belizeans deserve an opportunity to prove themselves even under a new administration. We call on the government to consider rehiring those that were fired without a just cause,” the BPP said.

The BPP’s Wil Maheia also said that the situation speaks to a need for Belize to move away from the practice of employment becoming uncertain following a change of government administration. Maheia stresses that the BPP is strongly advocating for greater job security for all workers, despite their political affiliations.

“You cannot have a livelihood based only on political affiliation. We are calling on the government to revisit this decision and keep the people gainfully employed as long as they are doing their jobs,” Maheia said.