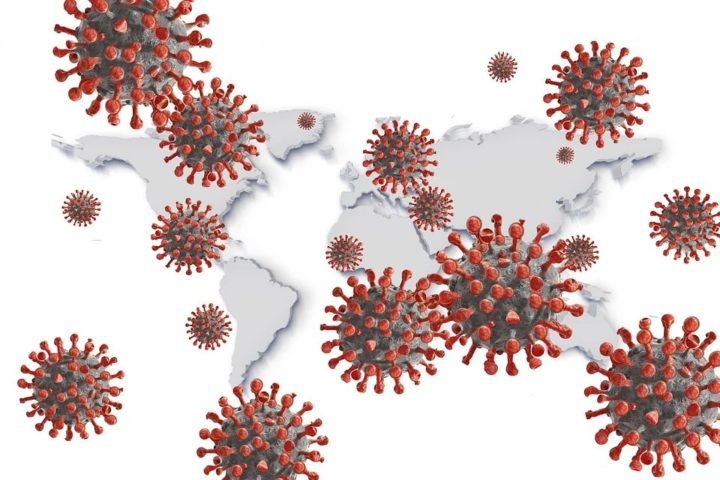 By Aaron Humes: UK charity Oxfam claims that the combined wealth of the world’s ten richest men would be enough to prevent poverty worldwide and pay for a COVID-19 vaccine for all – and still leave them relatively rich, the BBC reports.

Those ten men, including Amazon founder Jeff Bezos, Tesla founder Elon Musk and Facebook founder Mark Zuckerberg, increased their wealth in 2020 during the COVID-19 pandemic by a staggering US$540 billion.

Oxfam adds that the total wealth of billionaires in 2020 (US$11.95 trillion, up to $3.9 trillion) equals the spending by all Group of 20 governments (G-20) on recovering from the virus, despite their relatively generous giving. It wants governments to more greatly tax the super-rich.

A report titled “The Inequality Virus” has been published as global leaders gather virtually for the World Economic Forum’s “Davos Dialogue” meeting.

Bezos, the report says, had earned so much by September of 2020 that every one of Amazon’s 876 thousand employees could have gotten a US$105,000 bonus and left him no poorer than he was before. Meanwhile, an estimated 200 to 500 million more people entered poverty in 2020, reversing recent growth.

But the world’s super-rich have not shied away from doing their part to fight COVID-19. In an October report, UBS said 209 billionaires had committed a total equivalent to $7.2bn from March to June 2020 to fight COVID-19.

Last month, MacKenzie Scott, the ex-wife of Jeff Bezos, revealed she had donated more than US$4 billion to food banks and emergency relief funds in four months. In a blog post, Scott said she wanted to help Americans who were struggling because of the pandemic.

As of June last year, Bezos was said to have donated $125 million to the coronavirus effort; Twitter co-founder Jack Dorsey announced in April that he was moving $1bn of his assets into a fund to support pandemic relief efforts and other causes, about a quarter of his $3.9 billion net worth; Harry Potter author JK Rowling has donated £1 million (US$1.373 million) to help homeless people and those affected by domestic abuse during the pandemic; and Microsoft founder Bill Gates and his wife Melinda have committed US$305 million for vaccines, treatment, and diagnostic development through their charitable foundation.

The Bill and Melinda Gates Foundation is also the third-largest donor to the World Health Organization.