Central American migrants on the move again for ‘The American Dream’ 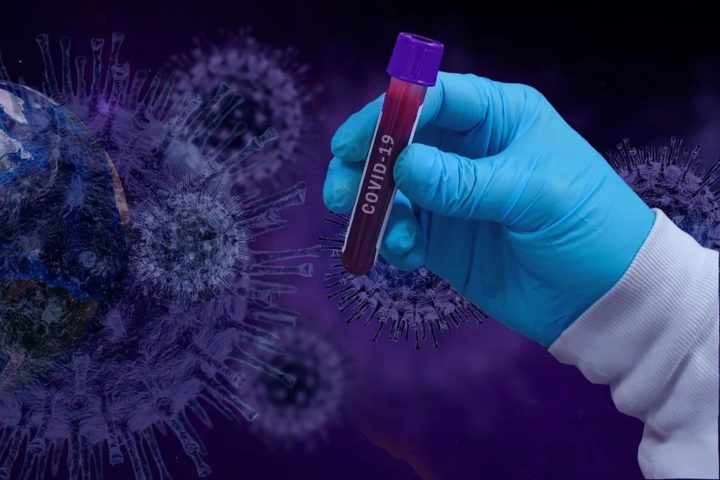 By Aaron Humes: The Canadian Public Health Agency (PHAC) has confirmed it is monitoring reports of the first recombination of COVID-19 variants – one from the United Kingdom, the other from California, according to Global News.

The UK B.1.1.7 variant is known for a high rate of transmission, while the California B.1.429 variant mutation which allows it to be more resistant to antibodies.

The recombination was first discovered in a sample of the virus in California and identified at the Los Alamos National Laboratory in New Mexico by Dr. Bette Korber, an HIV researcher, who told a meeting organized by the New York Academy of Sciences earlier this month that she saw “pretty clear” evidence of the variants’ recombination through her database of viral genomes.

Frightening as it may sound, experts say that recombination for the most part is a natural process of viral evolution. Viruses may either mutate slowly through random trial and error in which single changes accumulate over a period of time, or more radically meet in the same human cell and “swab large chunks” of their genetic material, creating “large-scale changes.”

Amir Attaran, a professor in both the faculties of law and school of epidemiology and public health at the University of Ottawa, posits that “What almost certainly happened is that a single person was infected with both a strain of the virus from England and the strain of the virus from California and inside that person’s body, somehow the two viruses came together and exchanged genes and created yet a third type of virus that bore hallmarks of both the English and the Californian variant,” adding that it happens practically all the time.

According to the experts, it’s a bit too soon to measure how much trouble such a hybrid could potentially spell for the fight against the pandemic. Attaran compared it to the process of procreation, where the U.K. and California strains are the parents, and the recombination is the child. The merger cannot tell right away what effects it would have, much like being unable to predict what characteristics of its parents come out in a child until they are grown.

Most of the time, such mutated hybrids produce mutilated versions of the virus that can no longer spread, though there still remains the occasional possibility “for recombination to result in something that’s quite viable.”

Likewise, it is too early to tell how this would impact the use of COVID-19 vaccines, but Attaran said that despite the discovery of this hybrid, a bottom line still remains: “the more virus you have out there in the world and the more variance there are allowed to mix, the greater and greater chances you are taking of something brewing that becomes extremely dangerous.”

The only way to act against the possibility of creating a much more dangerous version of the novel coronavirus should be to limit the number of infections and vaccinate as much people as possible, he said.

As of now, we are “nowhere near the theoretical lethality that a coronavirus can have,” Attaran said. “It can become much, much, much more lethal. We just have to hope it doesn’t.”

Canada has reported more than 830 thousand cases and 21 thousand deaths, while vaccinating more than 1.3 million of its population.